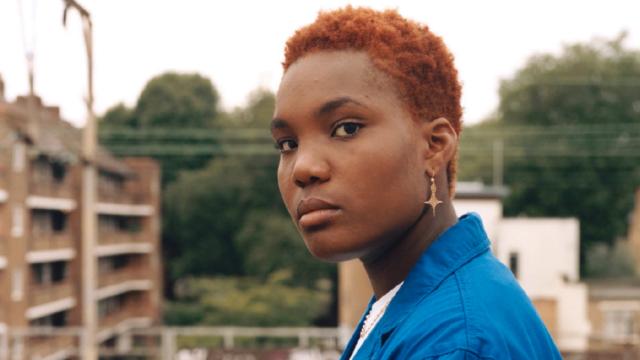 Arlo Parks will be debuting her acclaimed record Collapsed In Sunbeams in Australia next August, the tour dates landing for fans today!

The Grammy nominee will be touring her debut album in Melbourne, Brisbane and Sydney – special shows, for sure. Making her way to Australia marks a new milestone in a series of many for Arlo, who is currently back into preparation for touring through Europe, as well as riding the high of her recent Grammy nomination for Best New Artist and Best Alternative Music Album.

The 21 year old has already scooped the prestigious Mercury Prize in the UK for Collapsed In Sunbeams, while its success in Australia has been marked by a peak of #18 on the ARIA Charts earlier this year.

Of her recent Grammy nomination, Parks has gushed over the wild ride that has been her career so far.

“I just want to say thank you – for the belief, the hard work, for my support system, for the sense of purpose that drives me and for the sweet human beings who have opened the doors of their lives to my work.”

You’ll be able to catch Arlo Parks tickets when they go on sale from Wednesday, December 1st at 10am local time. An Astral People pre-sale will be kicking off from Tuesday, November 30th though, you can sign up to it here. 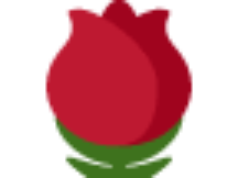 Assault Charges Against Tool Drummer Danny Carey Have Been Dropped Legendary Photographer Guy Bourdin’s Work Is Getting A Web3 Reboot