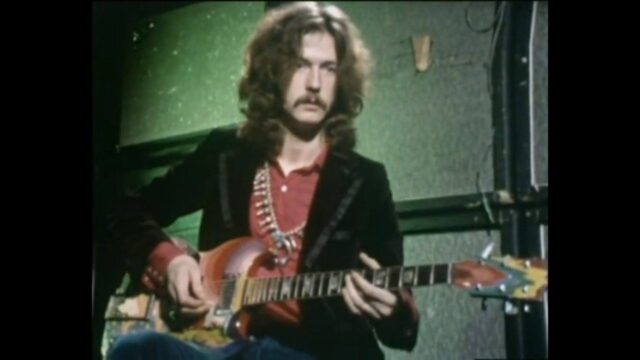 English blues-rockers Cream performed their final concert at London’s famed Royal Albert Hall on November 26, 1968. Between their formation in 1966 and breakup two years later, the trio of guitarist Eric Clapton, drummer Ginger Baker and bassist Jack Bruce achieved international critical acclaim and commercial success. Their songs such as “Sunshine Of Your Love,” “White Room” and “I Feel Free” are forever etched into the fabric of classic rock.

The volatile supergroup played two farewell shows at Royal Albert Hall in November 1968. The at-the-time newly established prog rock outfit Yes opened the concerts on November 25 and November 26. The BBC was on hand to film the group’s second night and a Tony Palmer-directed documentary-style feature later premiered in January 1969.

Cream did reunite in 2005 for multi-night runs in London and New York City. Royal Albert Hall hosted the trio on May 2 – 3 and 5 – 6 while the trio played Madison Square Garden from October 24 – 26.

The concert special mixed interviews with Clapton, Bruce and Baker with live footage from their performance in London. The legendary band can be heard and seen playing “Sunshine Of Your Love,” “Politician,” “White Room,” “Spoonful,” “Toad” and “I’m So Glad” in the hour-long feature presented below: 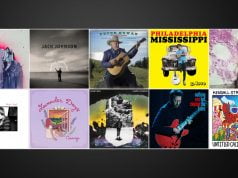 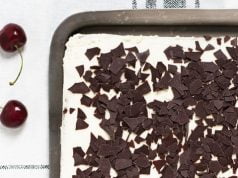 You Need Spoon Cake This Summer 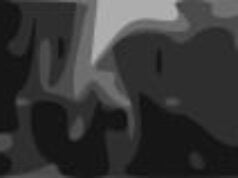