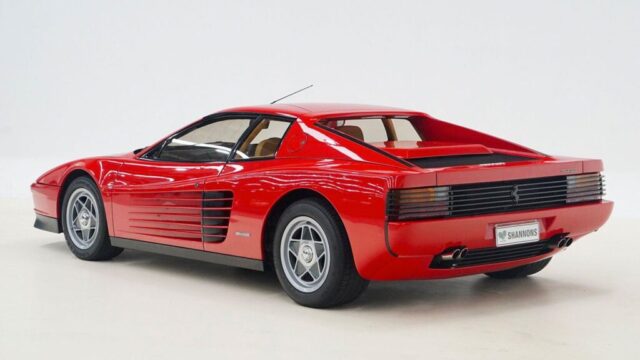 Never mind album sales and numerous Grammys—Elton John‘s enduring success can be measured by the resale value his name adds to this 1987 Ferrari Testarossa up for grabs at Australian auction house Shannons.

Hagerty puts a $211,000 value on an example of the classic Prancing Horse in absolutely pristine “Concours” condition. But as Jalopnik reports, this early Testarossa model once owned by the “Rocketman” legend is expected to sell for $216,000-$250,00, despite being presented with “minor wear and tear consistent for its age” like front spoiler scrapes, as well as a 10,733 mileage.

The celebrity provenance, then, is surely what’s bumping those pre-auction estimates up. According to Shannons, the 4.9-liter flat-12-powered coupe in Ferrari’s iconic Rosso Corsa red was gifted to John by his record company MCA as a 40th birthday present.

Documents indicate John was actually the second owner, but he kept it for over a decade before Christie’s first offered it to the public at a 2001 auction.

That figure has surely dropped off over the years, but the interior still has its original light tan leather, slightly worn brown carpet and original hardware.

We’ll see if his 1987 Testarossa fairs better by the time bidding closes on November 30. 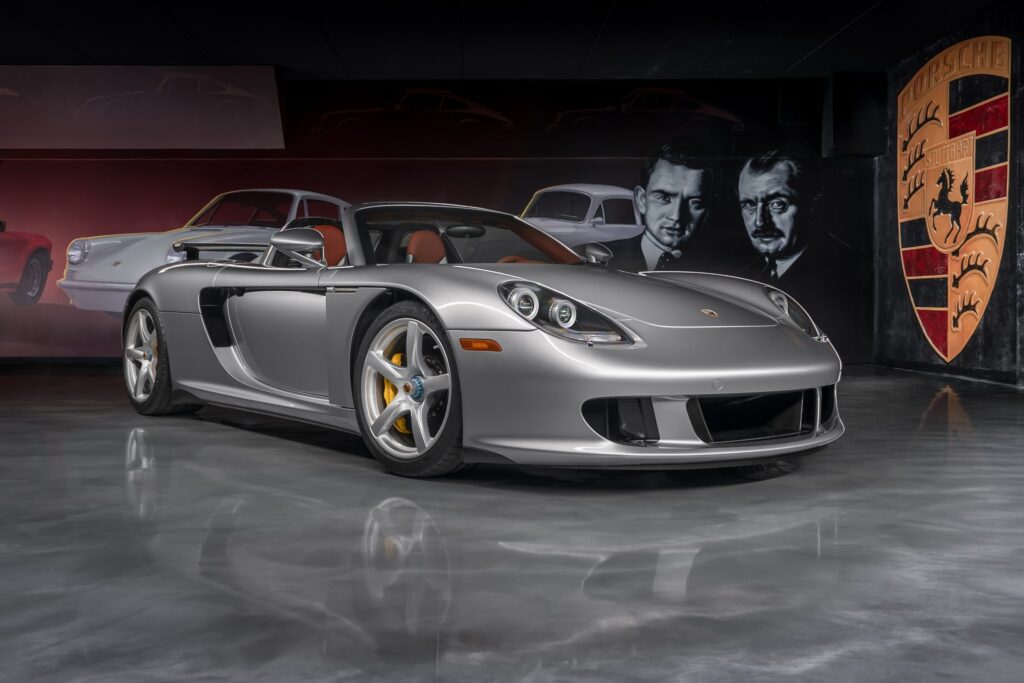 This Rare Porsche Carrera GT Is the Most Expensive Ever Sold 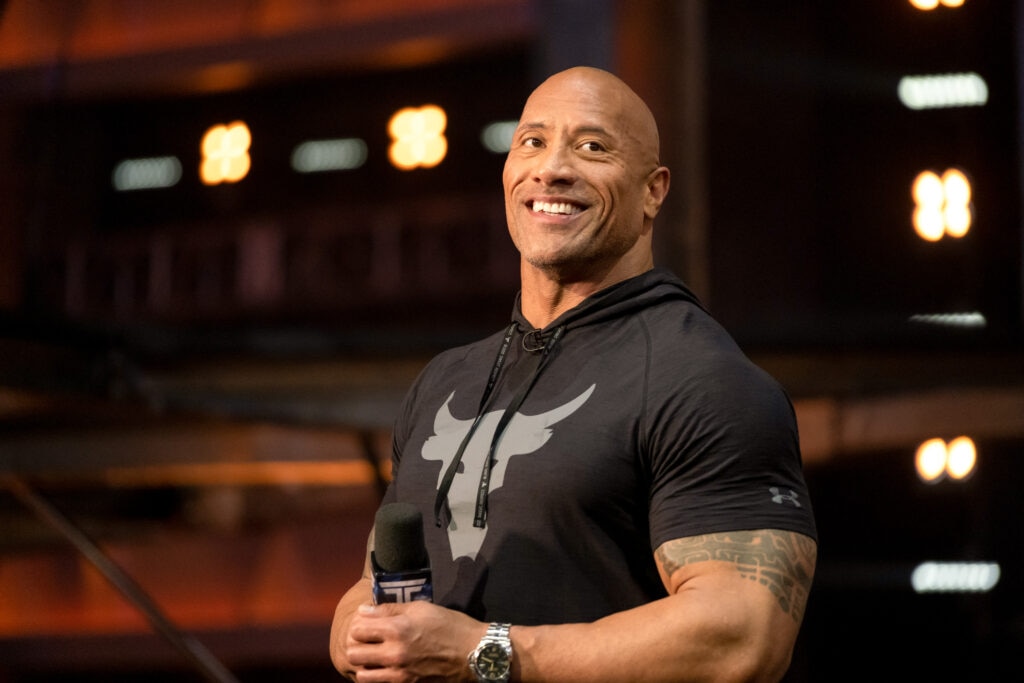 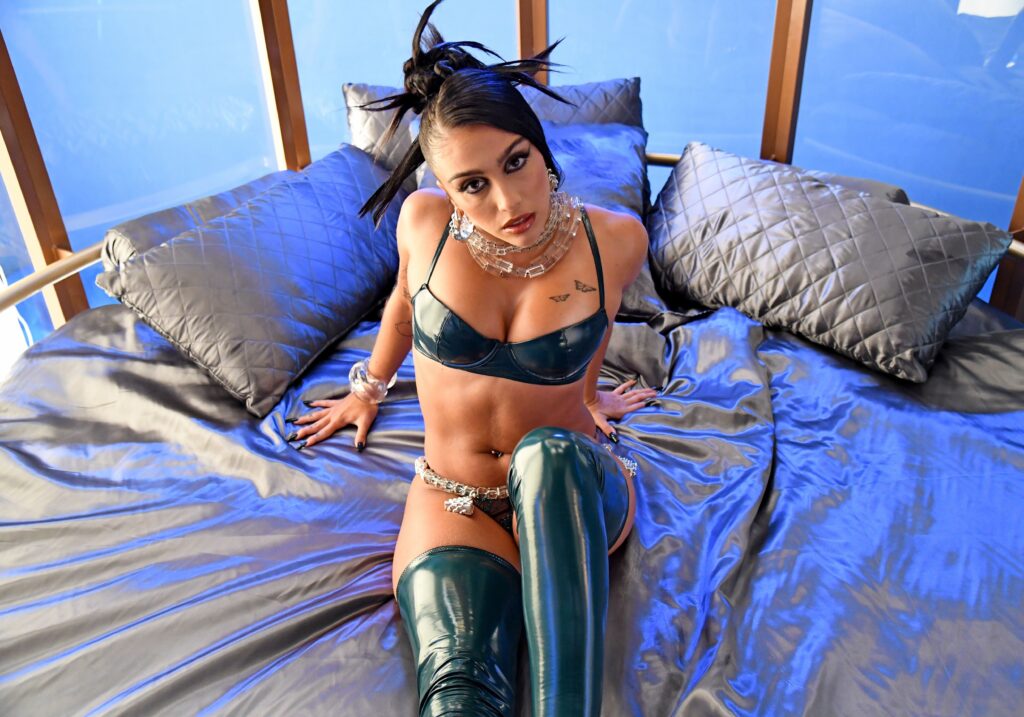 He Made a Covid-Zapping Video Game. Then He Fought Covid for...

January 19, 2022
An indie developer made a shoot-em-up game where the player battles giant viruses. Shortly before the game's release, he wound up in the hospital.

Wintry precipitation falls across the South