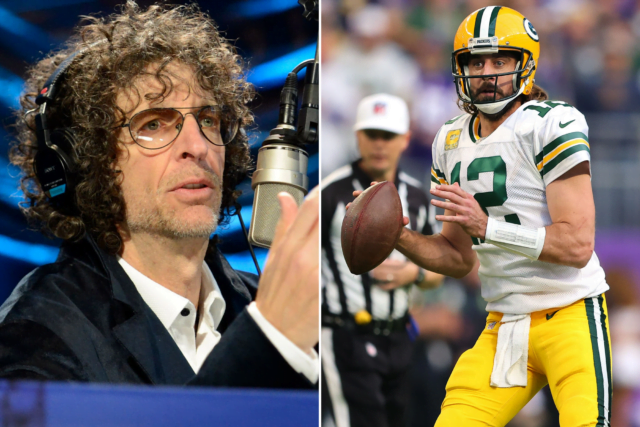 The self-proclaimed “King of All Media” recently lambasted the Green Bay Packers quarterback, who claimed on Sirius XM’s The Pat McAfee Show that he was immunized against COVID-19 after using a vaccine-less protocol that was rejected by the NFL.

Rodgers was subsequently fined $14,650 by the league after belatedly apologizing for his “misleading” comments during a follow-up appearance Pat McAfee’s sports talk show.

Now, as Rodgers is dealing with a toe injury that proved “very painful” in the Packers’ recent 34-31 loss to the Minnesota Vikings, Stern has launched a new verbal salvo against his QB nemesis.

“This fucking Aaron Rodgers he’s a scumbag! Because he lied! Forget about the part that he didn’t take the vaccine, he lied to everybody,” Stern said, according to Mediaite. “He put people in danger. People have families. He’s a fuckhead and the NFL should be ashamed of themselves.”

“Now I hear he has a toe injury. When he had the toe injury — did he go to the doctor or did he go to Joe Rogan? Who fixed his toe?” Stern sniped, per the New York Post.

“I bet you he went to a doctor, so he goes to doctors for everything else, but on the vaccine, he’s listening to Joe Rogan.”

Despite the toe injury and losing result, Rodgers played well against the Vikings. The league’s reigning MVP threw for 22 of 33 passes and four touchdowns with no interceptions.

According to NFL.com, he didn’t miss a play, save for a kneel-down taken by rookie Jordan Love to run out the first half.

“It’s going to be another painful week next week,” Rodgers said. “And then hopefully feel better over the bye.”

Why the Answers on Omicron Are Still Weeks Away 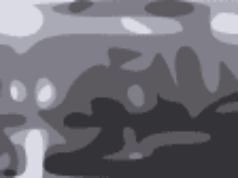 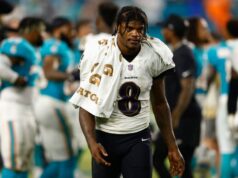 NFL Week 12: The Best Betting Odds And Predictions From MaximBet 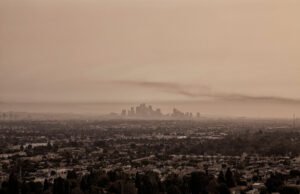 November 30, 2021
Someone's bound to hack the atmosphere to cool the planet. So we urgently need more research on the consequences, says climate scientist Kate Ricke.