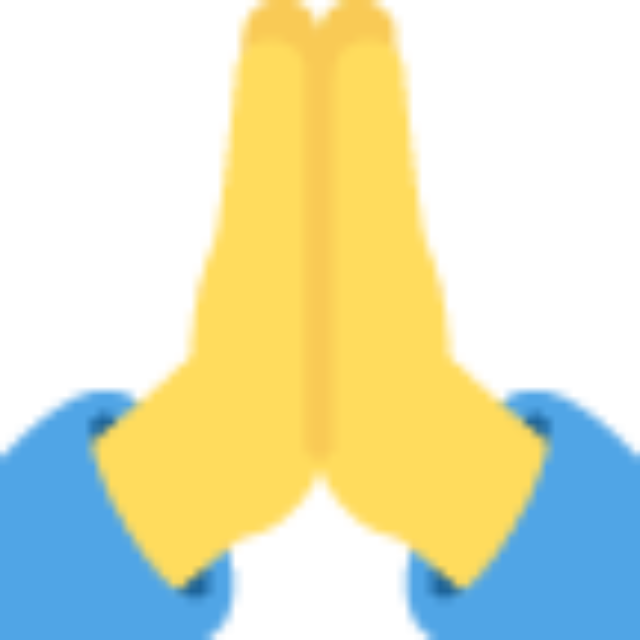 Virgil Abloh, the hugely influential American fashion designer, art director and Off-White founder has died at the age of 41 after a private battle with cancer. The news was confirmed earlier today by Louis Vuitton, where Abloh had been an artistic director of the brand’s menswear line since 2018.

“LVMH, Louis Vuitton and Off White are devastated to announce the passing of Virgil Abloh, on Sunday, November 28th, of cancer, which he had been battling privately for several years,” reads a statement from LVMH CEO Bernard Arnault.

“We are all shocked after this terrible news. Virgil was not only a genius designer, a visionary, he was also a man with a beautiful soul and great wisdom,” Arnault’s statement continues. “The LVMH family joins me in this moment of great sorrow, and we are all thinking of his loved ones after the passing of their husband, their father, their brother or their friend.”

LVMH, Louis Vuitton and Off White are devastated to announce the passing of Virgil Abloh, on Sunday, November 28th, of cancer, which he had been battling privately for several years. pic.twitter.com/CytwZLvSFu

An official statement on Abloh’s Instagram page explains that Abloh had been battling a rare, aggressive form of cancer, ardiac angiosarcoma, for over two years.

“He chose to endure his battle privately since his diagnosis in 2019, undergoing numerous challenging treatments, all while helming several significant institutions that span fashion, art, and culture,” the statement continues.

“Through it all, his work ethic, infinite curiosity, and optimism never wavered. Virgil was driven by his dedication to his craft and to his mission to open doors for others and create pathways for greater equality in art and design.”

In addition to his work as the founder of brand Off-White and artistic director of Louis Vuitton, Abloh also had a profound impact on modern popular music culture. Abloh collaborated extensively with Kanye West, serving as a creative director for several of the rapper’s album covers including My Beautiful Dark Twisted Fantasy, Yeezus and Jay-Z collab Watch the Throne.

Abloh’s passing has ben met with an outpouring of tributes from the music world. West dedicated his most recent Sunday Service to his longtime collaborator, with Pharrell Williams, Drake, Bon Iver‘s Justin Vernon, Westside Gunn, serpentwithfeet, Boys Noize and more all paying tribute. Read those below.

My heart is broken

Virgil you were a kind, generous, thoughtful creative genius

Sending love and light to your wife, children, family and day ones

you’re with the Master now, shine

Very very sad to hear of Virgil Abloh’s death. Truly an incredible inspiration to so many people, including myself. I always played up the fact he went to college in Madison. He was so so kind, humble but hungry and easy to talk to. What a huge loss.

this is a tough one. Virgil, thank you for sharing your genius with the world

I love u Bro

I wanna say so much but I cant right now, I recently showed u this painting I had Mariella paint of u as 1of the biggest inspirations ever in my life which is now priceless ppl think they know me but they really don’t this was my family right here @virgilabloh 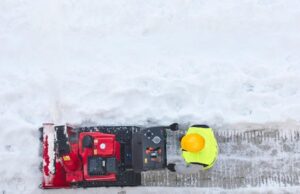 How to Use a Snowblower Faster so You’re Not Freezing Your...

January 15, 2022
Homeowners with a driveway who live somewhere that gets a decent amount of snow each year have a call to make: Whether to shovel,... 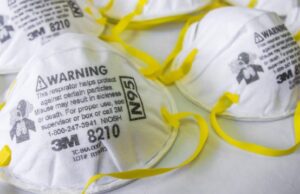