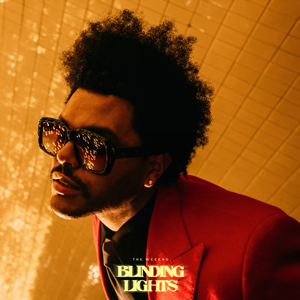 Surpassing ‘The Twist’ by Chubby Checker, The Weeknd’s 2019 smash ‘Blinding Lights’ is the #1 song of all time, according to Billboard.

The feat has some perfect timing behind it, coinciding with this year’s Grammy nominations – the Recording Academy of course having had its own stoush with The Weekend over his lack of nominations for the track in 2020.

The Weeknd’s continued to rack up multiple successes when it comes to his musical output, most recently dropping collaborations with Post Malone and Rosalía, the latter of which appearing on the official ‘Blinding Lights’ remix.

Aside from the music, The Weeknd has also been working on his first TV venture, producing a new drama for HBO in The Idol. This week, it was announced that Troye Sivan and Tunde Adebimpe from TV On The Radio had been cast in the show, the release date of which has yet to be announced.

The post The Weeknd’s ‘Blinding Lights’ Is The #1 Billboard Hot 100 Song of All Time appeared first on Music Feeds. 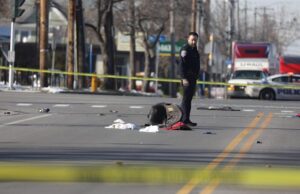 ‘An incredibly difficult scene.’ Crash that left 2 children dead in...