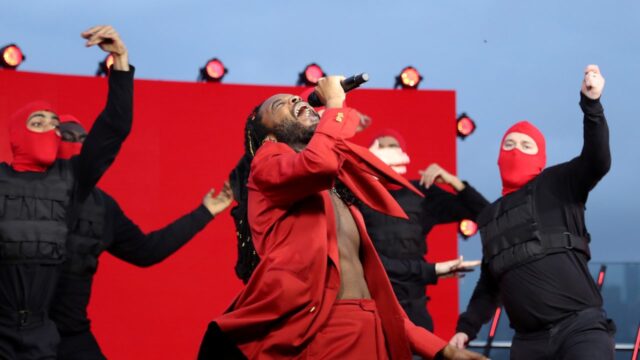 Genesis Owusu was the big star of last night’s ARIAs at Taronga Zoo in Sydney, taking home four awards including Best Hip-Hop Release and Album of the Year for his debut LP Smiling With No Teeth.

“I used to get side-eyed a lot when I was younger for the way I dressed and the things I did… but all the people I loved and respected always stood firm, immovable, unshakeable, because we knew the power of who we were and what we created,” Genesis said when accepting the latter award.

“For all those people, Goon Club worldwide, eccentrics, Black people. Know that it’s not up to us to change for people, but it’s up to people to catch up and see what they’ve been missing out on.”

Genesis also kicked the night off, performing a medley of Smiling With No Teeth cuts. Starting with ‘Waitin’ on Ya’, he then ripped through standout ‘The Other Black Dog’, flanked by a hype squad in red balaclavas and black vests.

Finally, for ‘Don’t Need You’, Genesis moved from the stage to the function room, performing up close and personal among the crowd of artists and industry that had gathered for this year’s awards. Watch the performance below:

The post Watch Genesis Owusu Perform A ‘Smiling With No Teeth’ Medley At The 2021 ARIA Awards appeared first on Music Feeds. 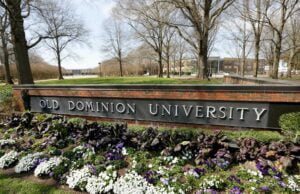 Professor who wrote about adults attracted to minors resigns