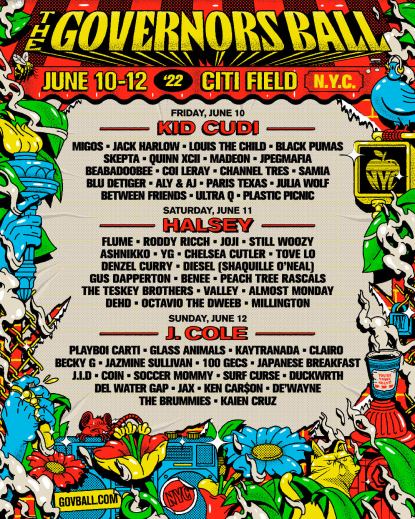 Governors Ball has announced the lineup for its 2022 event set to take place on June 10th, 11th, and 12th at New York’s Citi Field. This will mark the second time the festival has taken place at Citi Field after it moved from Randall’s Island for the fall 2021 incarnation.

Governors Ball will offer a variety of ticket packages and payment plans, including three-day, single-day, and VIP options. An exclusive Citi Cardmember pre-sale will run from Tuesday, January 25th, at 10 a.m. ET through Thursday, January 27th, at 11:59 a.m. ET. The general on-sale will then begin on Thursday, January 27th, at 12 p.m. ET. In support of the tragic event that recently took place in the city, Governors Ball has announced that it will donate $25,000 to the Bronx Fire Relief Fund.

Head here for tickets and more information and check out the full Governors Ball 2022 lineup below. 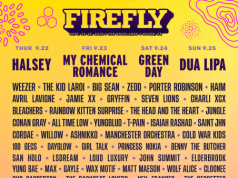 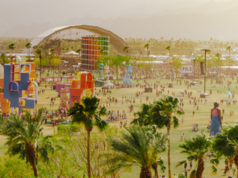