Dave Chappelle chose to turn a regrettable final interaction with Bob Saget into a teachable moment for a stand-up comedy crowd.

Shortly after the Full House star passed away unexpectedly at age 65, Chappelle was recorded performing at the Peppermint Club in West Hollywood.

In video obtained by TMZ, the 48-year-old funnyman tells the crowd that because he started comedy at a young age decades ago, many of his peers are older and “dying like hot cakes.”

“But I didn’t see [the death of] Bob coming,” Chappelle said. “Man, he just texted me and I saw the text yesterday and I never texted him back because I was just busy. It happens.”

Chappelle went on to once again address jokes from his last controversial stand-up special, The Closer, which some critics labeled as transphobic.

“The new me is not going to do any of those transphobic bigoted jokes,” Chappelle told the crowd in a tongue-in-cheek tone.

“I’m gonna tell you something else, I am not in battle with the transgender community that’s ridiculous. I do not blame the Ls, the Gs, The Bs or the Ts … blame the Jews!” 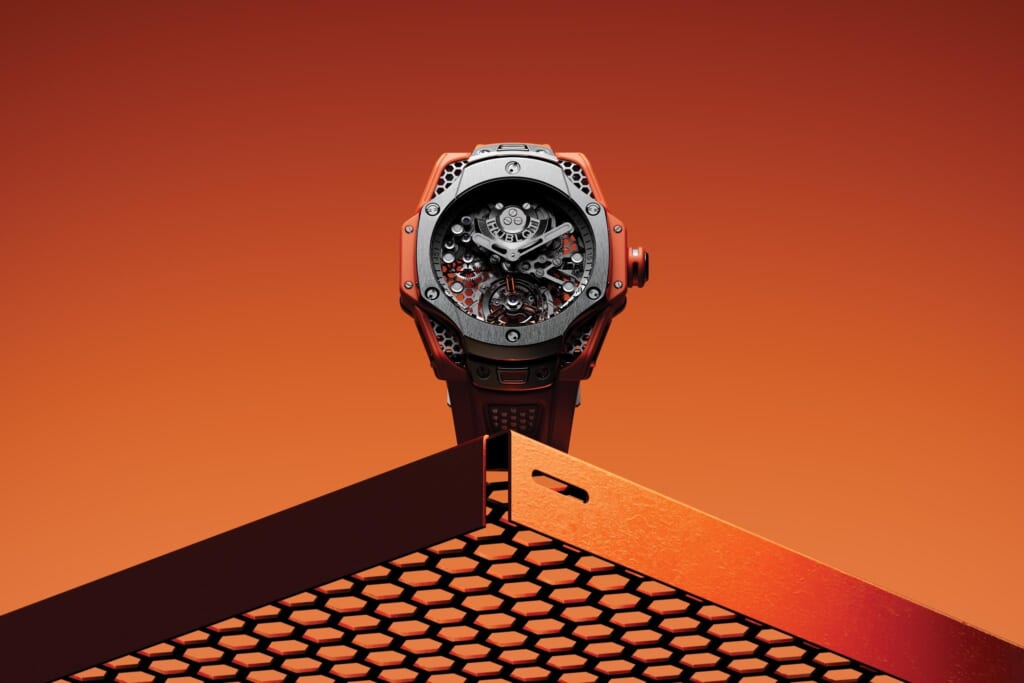 May 24, 2022
The spirit of travel is flying back in full force this summer, or so it would seem, and Detroit-based lifestyle brand and watchmaker extraordinaire...