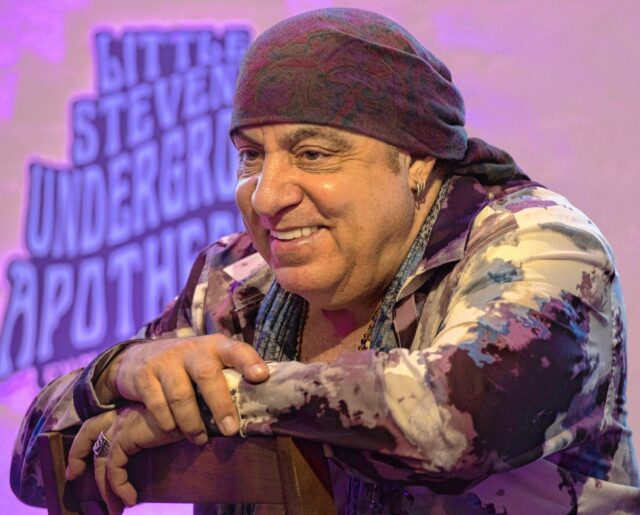 From legendary rock musician Steven Van Zandt to Willie Nelson, Justin Bieber and the family of Grateful Dead frontman Jerry Garcia, celebrities have entered the cannabis industry in a big way — and many of the products they are pitching are sold at dispensaries right here in the Valley.

Van Zandt, an advocate for full marijuana legalization, has teamed up with Canna Provisions dispensary to sell his new line of cannabis pre-rolls, grown by a western Massachusetts cultivator who was once busted by federal agents.

Van Zandt, 71, is a guitarist and producer best known for his work with Bruce Springsteen as an original member of The E Street Band and for playing TV characters including Silvio Dante on HBO’s “The Sopranos.” His memoir, “Unrequited Infatuations,” was a staple on the New York Times bestseller list last fall.

Speaking at Canna Provisions in Holyoke during a tour late last year, Van Zandt said the legalization movement is “actually seeing some progress, finally. Different states are in different stages of legalization … and hopefully we get to a place where it’s just legal, OK? Just plain old legal.”

Federal agents raided Krzanowski’s grow operation in Easthampton and his home in Southampton in 2011, leading him to plead guilty to federal drug distribution and money laundering charges. Krzanowski spent three years on probation, lost his house and forfeited more than $300,000.

After working his way through the state’s Social Equity program, which provides a path into the legal cannabis industry for people affected by harsh anti-drug enforcement, “Chemdog” now works as the director of cultivation for Canna Provisions.

Van Zandt said the slow pace of marijuana legalization is especially surprising because “there’s no danger, there’s no overdosing, there’s no hangovers,” making the plant far safer than “the fentanyls of the world, or even alcohol.”

Little Steven’s Underground Apothecary started during the early days of the COVID-19 pandemic, when Van Zandt introduced cannabis tea, candles, lollipops and other edibles intended to promote “wellness,” rather than a recreational high, he said.

Van Zandt formed a relationship with Canna Provisions after his business partner, David Roth, connected him with executives there. He said the company is run by “exactly the type of people that I like to be associated with,” and Krzanowski is “my kind of guy.”

Canna Provisions CEO Meg Sanders said Little Steven’s pre-rolls are packaged in tins to cut down on the plastic waste that has become an industrywide issue.

Van Zandt, a lifelong activist and a high-profile opponent of South Africa’s system of apartheid in the 1980s, said the environment is the issue that most motivates him today.

“Frankly, I’m quite disturbed by the lack of urgency, even from Democrats talking about [carbon neutrality] by 2050, 2060,” Van Zandt said, adding that instead of talking about “climate change” or “global warming,” he refers to the problem as “poison in our food, in our water, in our air.”

“Let’s do what John Kennedy did with the moon. Who thought we’d go to the moon in 10 years? Nobody. I was there,” he said with a laugh. “I would be happy if Joe Biden would say we’ll be poison-free, pollution-free in 10 years. … We need to act now, not in 2050. Please. There will be no planet by then.”

Van Zandt is just the latest celebrity to enter the cannabis industry. Sanders, a national figure in the industry and the legalization movement, worked with Willie Nelson’s estate to launch the Willie’s Reserve line. In October, Justin Bieber unveiled his limited edition “Peaches” cannabis products, sold exclusively at NETA locations in Northampton and Brookline, and the family of Grateful Dead frontman Jerry Garcia brought their Garcia Hand-Picked brand to the East Coast in April.

A native of Watertown, Mass., Van Zandt moved to New Jersey with his family when he was seven. Asked about his first trip to Holyoke, he said, “What I’ve seen, I love. Are you kidding me? It’s such a wonderful, artist-friendly area. … They’re doing the right thing, making it an artist-friendly environment.”

Van Zandt is the host of the SiriusXM satellite radio show “Little Steven’s Underground Garage,” which is syndicated on more than 200 U.S. radio stations, and the founder of Wicked Cool Records. He said Gateway City Arts is “really perfect” as a music venue, and “I’m going to start sending some bands up to this venue. … And the theater is great in there, too. My wife’s in a theater  company, so I’m going to tell her about the theater, too.” 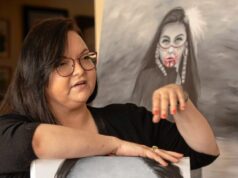 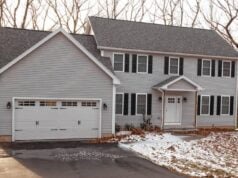 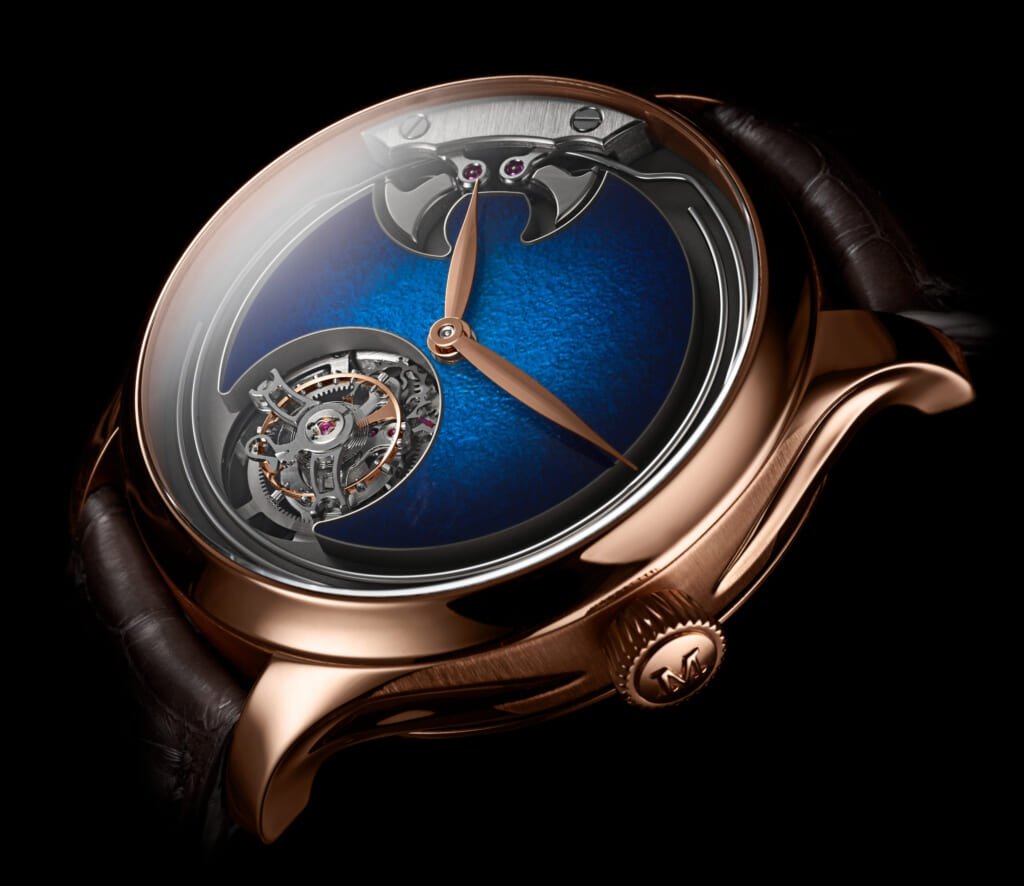