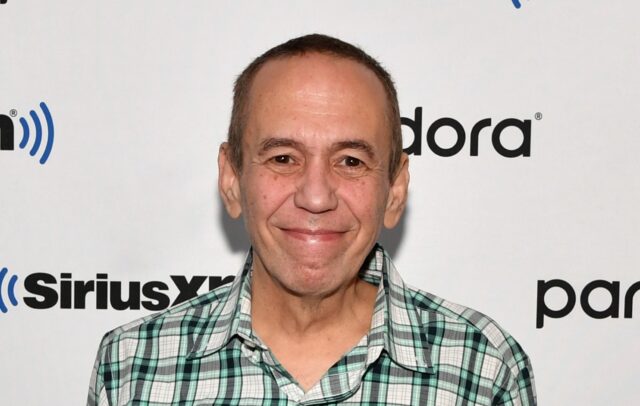 Comedian Gilbert Gottfried has died at the age of 67. In a statement shared via the comedian’s Twitter page, Gottfried’s family noted that he died after suffering from a “long illness.”

“In addition to being the most iconic voice in comedy, Gilbert was a wonderful husband, brother, friend and father to his two young children,” said the statement. “Although today is a sad day for all of us, please keep laughing as loud as possible in Gilbert’s honor.”

Gottfried was born and raised in Brooklyn, New York, in the 1950s. He started performing stand-up in New York City in the early 1970s. In 1980, Gottfried was hired as a cast member for season 6 of Saturday Night Live. Despite making only a minor impression, Gottfried’s career continued on an upward trajectory. In the late 1980s, he landed a role in Beverly Hills Cop II and became a regular guest on Howard Stern’s New York radio show.

However, Gottfried’s big break didn’t come until the 1990s. He is perhaps most widely known for voicing the parrot, Iago, in Disney’s 1992 animated production of Aladdin. Gottfried also gained notoriety for his distinct comic style, which centred on his screeching voice (the same voice used for Iago), frequent squinting and lowbrow material.

Gottfried appeared prominently in the 2005 documentary, The Aristocrats, telling an obscene version of the eponymous dirty joke. Gottfried is the subject of the 2017 documentary, Gilbert. More recently, he portrayed Jared Kushner in four episodes of HBO’s Last Week Tonight with John Oliver. 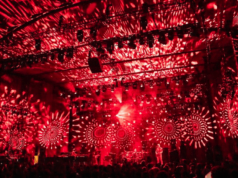 May 20, 2022
For the home of a bonafide rock star who’s married to a Kardashian, Travis Barker’s Calabasas, California mansion is tastefully modest.The one-story home,...