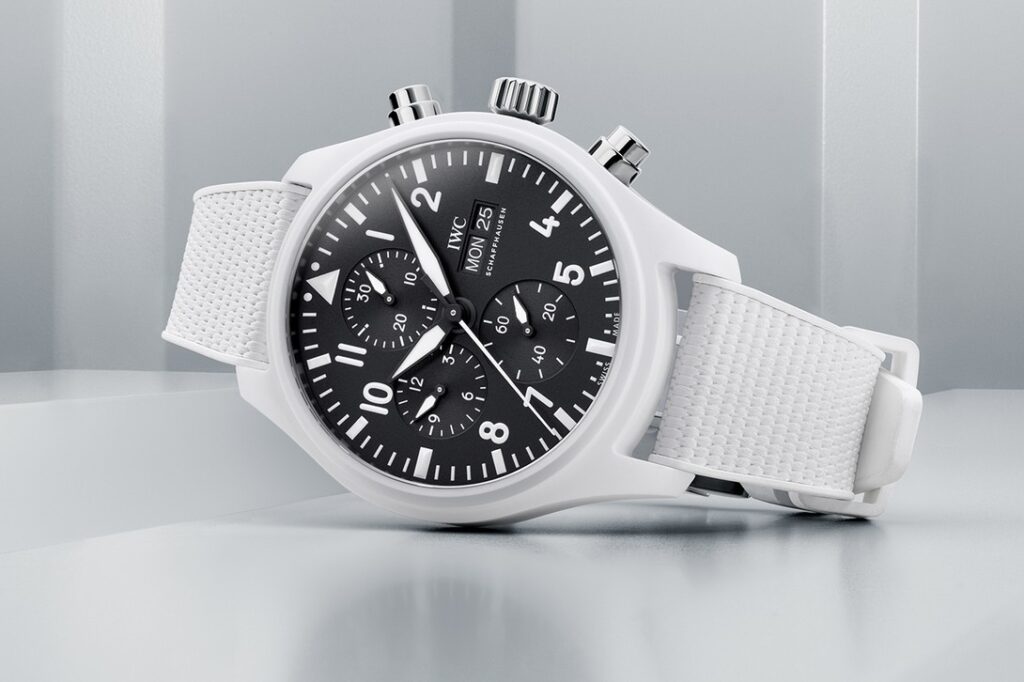 Ride right into the danger zone with one of the coolest watches of the moment — even if you’re nowhere near Top Gun status. Luxury watchmaker IWC is making it easier than ever to add high-flying style to your wrist and your watch collection at large, as the timepiece giant just debuted four new watches inspired by the famed fighter pilot school.

The long-awaited sequel to the Tom Cruise classic, 35 years in the making, is but one way to get a much-needed dose of action and adventure, but this set of newly iconic IWC watches could be the next best thing in the meantime.

The IWC line of Top Gun watches in its own right is impressive enough, but its association with the Western U.S. flight school gets a bit more flashy and even more functional with the addition of — among others — the Top Gun “Lake Tahoe” Watch, a nod to the locale not far from the school itself.

In fact, the color scheme of the case itself has been dubbed “IWC Lake Tahoe” by none other than Pantone — not a bad timepiece to add to your rotation.

It’s a nod to the blazing white mountains of the area, but if you’re drawn to watches with a more sleek, subtle design — the kind you might find on the wrist of Maverick himself — the newest lineup has exactly what you need, too.

The Lake Tahoe is joined by a Ceratanium edition of the legendary Top Gun lineup, made from a ceramic-meets-titanium blend and clocking in at 41mm.

It’s certainly not the first foray by IWC into impressive, battle-tested territory, as Navy captains have tried out previous IWC releases.

It’s quite difficult to choose just one favorite from the set of new releases, but those who favor more minimal style might prefer the “Jet Black” take on the pilot’s watch — it notably features a time-only dial design.

The IWC Top Gun “Woodland,” with 6 bars of water resistance and classic triple chronograph functionality, also gets the job done in impressive fashion, to say the least.

Each timepiece is suitably rugged and useful, yet just classic and cleanly designed enough to work in most style scenarios. The new run of watches starts at nearly 11 grand ($10,700, to be exact), but that’s a small price to pay for what’s truly a Top Gun-approved instrument. 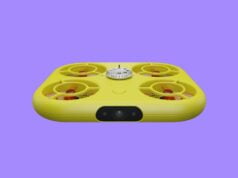 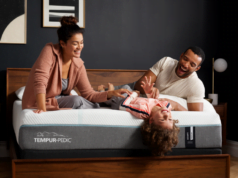 Our Favorite Mattresses Are on Sale for Memorial Day