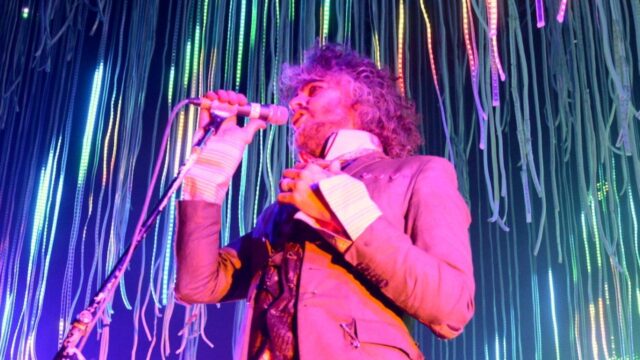 The Flaming Lips tacked on five October tour dates to the fall leg of their North American tour. The new shows will be held in Texas, South Carolina, Virginia and New Jersey.

Wayne Coyne and company will start October in Texas with concerts in Spicewood on October 1 and Dallas on October 2. Later in the month, The Flaming Lips bring the American Head American Tour to North Charleston, South Carolina (October 17); Charlottesville, Virginia (October 18) and Montclair, New Jersey (October 20) for newly confirmed gigs.

Tickets for all five shows go on sale to the general public this Friday, April 15 at 10 a.m. local venue time except Dallas (12 p.m. CT). Find links to purchase below:

The Flaming Lips resume the spring leg in Denver on April 25. See the band’s full itinerary below: 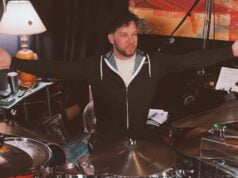 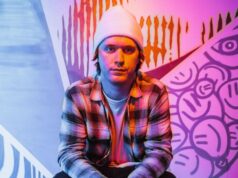 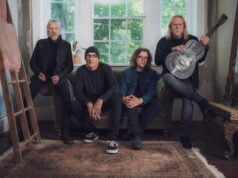 May 24, 2022
The new trailer for director Baz Luhrmann’s Elvis biopic explores the darker side of fame, as “The King” becomes a bonafide pop culture sensation.“In that...