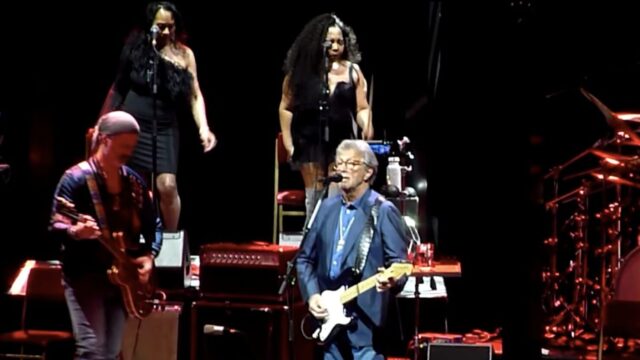 Eric Clapton kicked off his 2022 tour dates with a concert at London’s Royal Albert Hall on Saturday. Night one of two at the storied venue celebrating its 150th anniversary saw the legendary guitarist unveiling a song from late Procol Harum founder Gary Brooker, welcoming opener Andy Fairweather Low for the acoustic segment and also offering debuts and bust outs.

Clapton and his band – guitarist Doyle Bramhall II, drummer Sonny Emory, bassist Nathan East, keyboardists Chris Stainton and Paul Carrack as well as vocalists Sharon White and Katie Kissoon — began the show with a live debut of Gary Brooker’s “Lead Me To The Water.” Brooker sadly died on February 19, 2022. Eric and Gary were friends and collaborators with EC contributing to the studio version of the title track to Brooker’s 1982 album Lead Me To The Water alongside George Harrison, Phil Collins, Albert Lee, current Clapton keyboardist Chris Stainton and more. A picture of Gary was projected during Clapton’s performance of “Lead Me To The Water.”

The first full-band section of the show also saw Slowhand dusting off the title track to his 1998 LP, Pilgrim, for the first time since 1999, as per Setlist FM, as well as the Pilgrim, cut “River Of Tears, last time played in 2003. The full-band segment closed with Clapton’s cover of Bob Marley’s “I Shot The Sherrif” and the Cream classic “White Room.”

EC started the acoustic portion of the show with guitarist Andy Fairweather Low — who collaborated with Clapton on some of his landmark 1990s releases including Unplugged, From The Cradle, Riding With The King, Pilgrim and more. The guitarists opened the acoustic segment with the live debut of Clapton’s 2021 single “Heart Of A Child.” The stripped-down section also saw covers of standards “Nobody Loves You When You’re Down And Out” and “Smile” along with the acoustic version of “Layla.” Clapton and Low closed the acoustic section with “Tears In Heaven.”

The second full-band segment featured a number of classics beginning with the Geroge Harrison co-penned Cream song “Badge” followed by the Slowhand cut “Wonderful Tonight.” Clapton included two Robert Johnson numbers, “Crossroads” and “Little Queen Of Spades,” before closing out the main set with the electric “Layla.” Eric Clapton would return to encore with Joe Cocker’s “High Time We Went,” which Chris Stainton co-wrote with Cocker.

Watch fan-shot video of “River Of Tears,” “White Room” and more below:

Also, here’s the acoustic “Layla” as well as “Badge” from the May 8 concert: 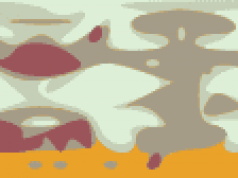 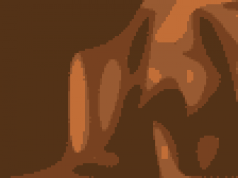 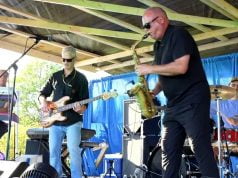