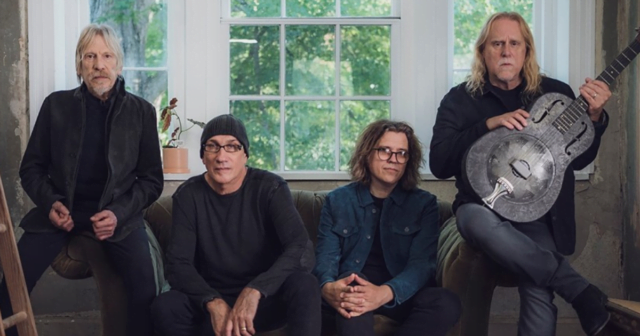 On August 13th, Gov’t Mule will welcome Dirty Dozen Brass Band and Pressing Strings to open the band’s second show at Westville Music Bowl, which will conclude the newly announced run. Gov’t Mule will then pick up the tour the following weekend and continue on until the end of the summer.

Tickets for Gov’t Mule’s summer tour are on sale now. View a list of tour dates below, and for more information, visit the band’s website. 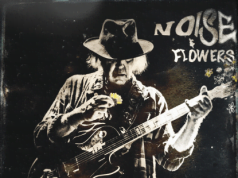 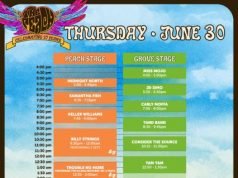 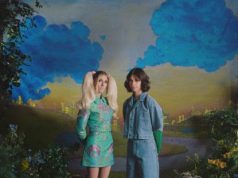