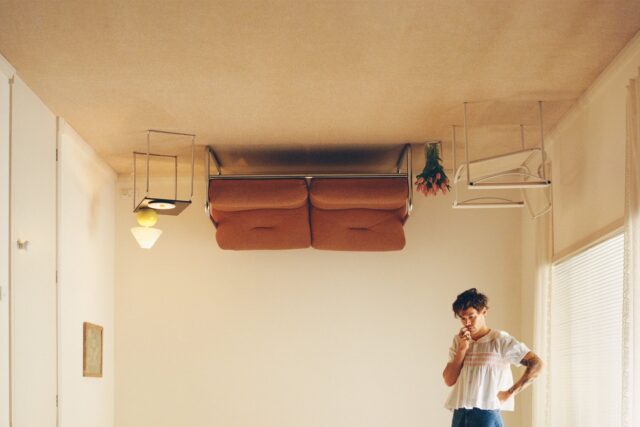 Welcome to the fuzzy synth, wet bass and glittery guitar that is Harry’s House. Superstar Harry Styles‘ third album release has some old formulas, new movement, and as always, a lot of falsetto. It shouldn’t surprise any fans that this record is also packed with mushy moments, breakup stories, and rather scandalous dirty talk, as this is Harry’s first record since landing his new lady Olivia Wilde.

Even in the throes of a public relationship, Harry does not fail to bring a variety of influences and ideas into his music to create something that feels truly like home.

Straight away, it is jarring to hear a brass band mixed into Harry’s energetic first track “Music For a Sushi Restaurant”. The masterful blend of disco rhythms and 80s influenced electronic elements creates the whipped cream that tops many songs on the album, including the pop marvel “Daydreaming”. This masterpiece of a track has an engaging hook that samples the Brothers Johnson and earns Quincy Jones a spot on the album’s writing credits. It’s clear that Harry Styles is doing his research into soul music, and songs like the sultry r&b number “Daylight” and the rhythmic “Grapejuice” have a modern, funky foundation to tie the album together seamlessly.

It’s satisfying to see Harry take so many new directions, but what needs trimming are the formulaic songs that round out this album. The acoustic love songs surrounded by waves of harmony or the ambient breakup anthems are very familiar, and it seems the rock and roll energy we’ve seen in Harry’s 2017 title album is missing in Harry’s House. His live shows are a huge affair, and harder rock songs like “Kiwi” and “Only Angel” are the perfect choice for these live performances. As he rightfully progresses into funk, he shouldn’t retire his rock frontman persona just yet. This is a chain of many great albums to come, but let’s hope he dives deeper into the realm of brass funk, leaves behind the old successes, and gives us more of the modern rock and roll we need right now. 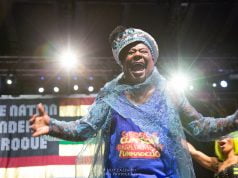 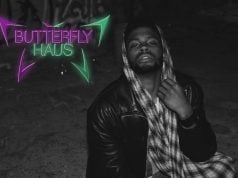 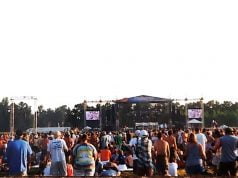