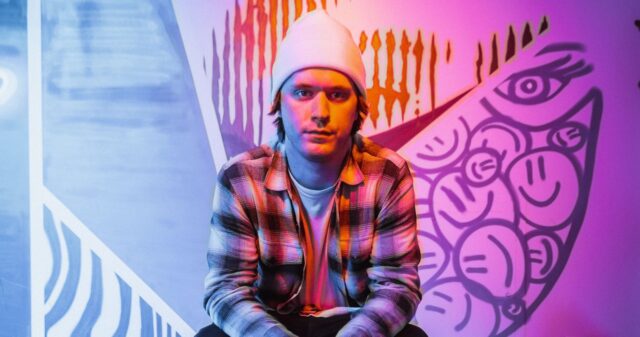 Marvel Years, the project of producer and multi-instrumentalist Cory Wythe, released his Pink Floyd tribute EP Have A Cigar today. The two-song EP boasts a cover of the titular Floyd classic featuring members of Trey Anastasio Band, Lettuce and RAQ as well as a remix of said cover.

Wythe, who plays guitar on the recording, tapped an all-star cast to recreate Pink Floyd’s “Have A Cigar,” including vocalist Jennifer Hartswick of TAB, Lettuce drummer Adam Deitch and RAQ keyboardist Todd Stoops. Marvel Years also put his production spin on the cover with his own “Have A Cigar (Remix).”

“I’ve been playing this song on guitar since I was 10-years-old, and it was an honor to recreate one of the most impactful songs from my childhood alongside some of the most talented musicians I know,” Wythe said of his Pink Floyd tribute. “I loved the process of remixing our collaborative cover, further putting my own stamp on a record that’s influenced me so heavily.”

Have A Cigar Remix 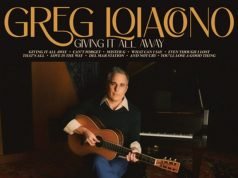 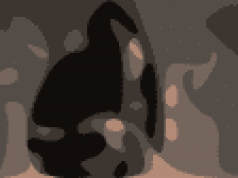 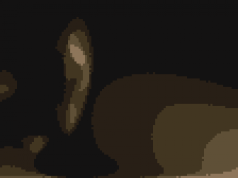