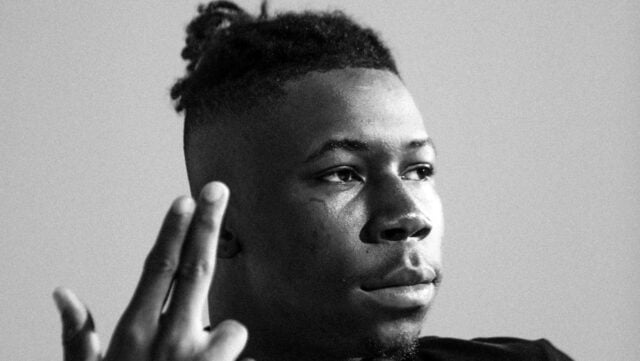 Young6ix, the 19-year-old rapper from Western Sydney, will release his new single, ‘On My Back’, on Friday, 27th May. We’re premiering it today on Music Feeds.

Straight out of Mount Druitt, Young6ix is following the lead of local heroes OneFour and UK drill staples Loski and OFC. With ‘On My Back’, Young6ix and his regular producer, PAX, put forward a compelling case that 6ix is on course to become the next big name in drill.

At just 19, 6ix has already established an eager local fanbase. 6ix worked with fellow western Sydney driller, Skenzo, on the 2020 single, ‘Double O Member’. For his next release, 2021’s ‘CTO’, he brought in Slimm, JayTDoubleO, MaxxDoubleO and Inferno.

‘On My Back’ is 6ix’s first single of 2022 and like the rapper’s previous release, 2021’s ‘Built Different’, it proves 6ix is more than capable of going it alone. JD Sports were so impressed with the track – which includes a toast to the UK sports fashion brand – that they’re featuring it in their upcoming AU/NZ advertising campaign.

For 6ix, the kudos from JD Sports is heartening. “This song represents my ambition to put my family and my friends on my back,” he said. “The partnership with JD sports is a blessing and is a reminder that hard work and dedication to my craft will see my ambitions come to life.”

Listen to ‘On My Back’ below ahead if its official release this Friday (27th May).

The post PREMIERE: With ‘On My Back’ Young6ix Rises To The Top Of Western Sydney Drill appeared first on Music Feeds. 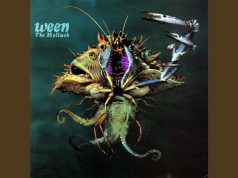 SPACEY JANE: “It Sometimes Isn’t What You Do Say, It’s What You Don’t As Well” 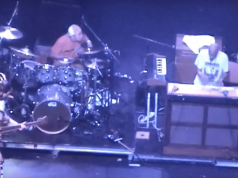