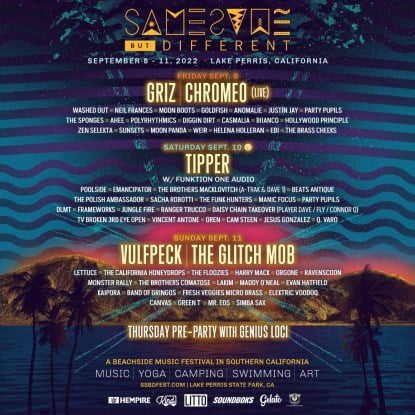 SSBD also marks one of two remaining shows this year for Tipper, who will headline on Saturday. The lauded electronic artist announced last month that he will only perform at Same Same But Different and the inaugural Secret Dreams festival in Ohio (8/20) due to health reasons.

Organizers have also announced the debut of the CannaBass Oasis, a new waterfront lounge and late-night bass stage where fans 21+ can order flower, pre-rolls, gummies/edibles and cartridges to be delivered to them at the on-site delivery location until 10 p.m. After 1 a.m., the CannaBass Oasis will transform into a late-night stage with bass music performances.

Tickets for Same Same But Different are on sale here. Scroll down for the full 2022 lineup.

[5/16/22]: Same Same But Different (SSBD) has announced the eclectic artist lineup for its fourth annual event, due to take place in Lake Perris, CA on September 9th–11th.

SSBD 2022 will host these acts across four stages throughout the weekend alongside “floatopia” beach parties and late-night dancefloors at the main and renegade stages in addition to educational workshops, yoga and wellness activities, arts and crafts, and more led by experts in their fields. Attendees are encouraged to choose one of the event’s many camping packages to best experience all that SSBD has to offer. Additional artists are due to be announced as the event draws closer.

“Same Same But Different has built a dedicated following through a diverse lineup that draws from eclectic acts that span the musical spectrum,” says Brad Sweet, co-founder and CEO of SSBD. “We’re absolutely thrilled to build on that foundation with these four incredible headliners in what will be our biggest festival yet.”

Scroll down to check out the initial lineup for the return of Same Same But Different on September 9th, 10th, and 11th, 2022 and revisit the official 2021 festival recap video. 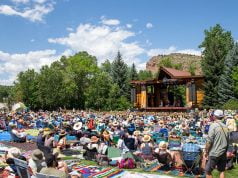 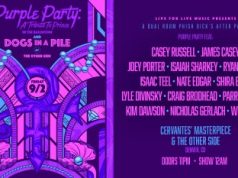 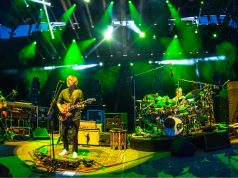 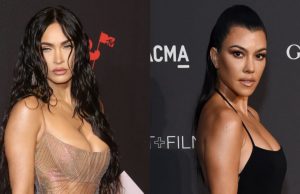