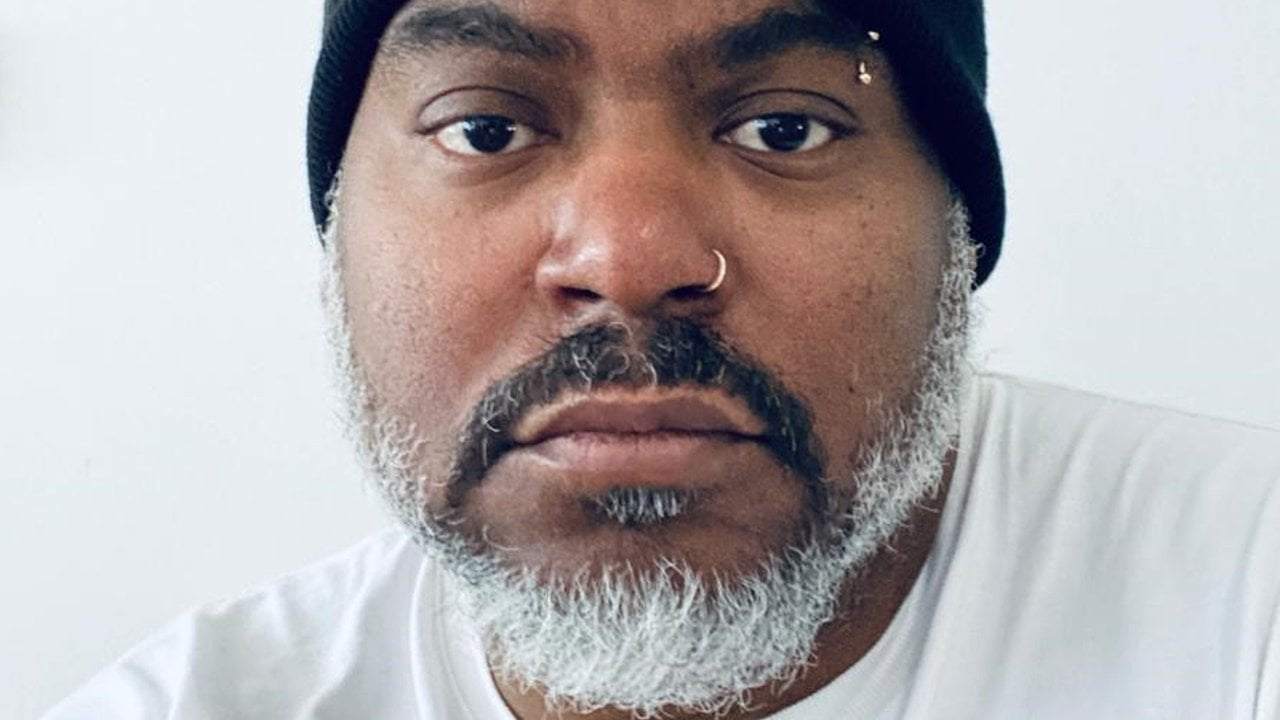 BIGSOUND 2022 kicks off in less than a month and organisers have unveiled a slew of new additions to the conference speaker lineup.

Leading the announcement is Che Pope, perhaps best known for producing the Grammy-winning album The Miseducation of Lauryn Hill as well as with Kanye West‘s ‘Bound 2’. Pope, formerly the COO of Good Music and the founder of WRKSHP, will be discussing how to “Get Sh*t Done”, drawing on his history and expertise as both a label executive and producer.

New keynote speakers include Yanyuwa/Wardaman songwoman Shellie Morris, Uncle Joe Geia, Carissa Nyalu and rapper JK-47, who will discuss navigating the music industry through a First Nations lens. Elsewhere, ARIA and PPCA CEO Annabelle Herd will break down her last 18 months in the role, Support Act will discuss “minimum standards for a mentally healthy music industry” and Montaigne, Tim Shiel, Woodes and more will break down Music3 and the Metaverse.

2021, The Year That Indigenous Hip Hop Took Over 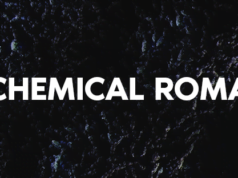