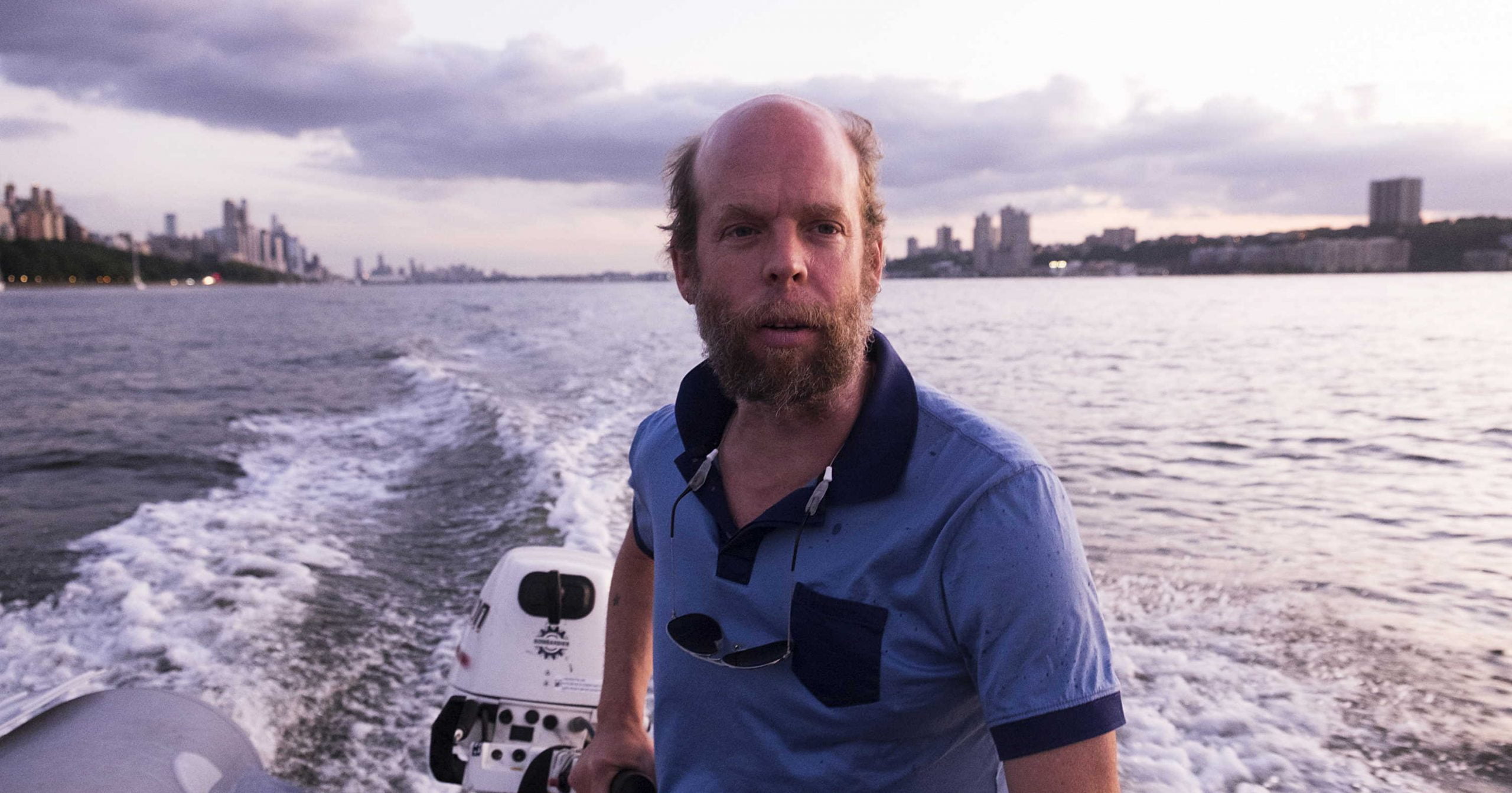 Penned by Dee Dee Ramone, the legendary rock band initially released “Outside” on 1983’s Subterranean Jungle. Oldham recorded his take on the song under the Bonnie “Prince” Billy moniker in 2016. Will was joined on the cover by David Berman, Chris Scruggs (Fabulous Superlatives), William Tyler and Pete Townshend (not the same artists as The Who guitarist). David Berman tragically died by suicide in 2019. The cover arrived just over three years to the day of the Silver Jews and Purple Mountain founder’s death. 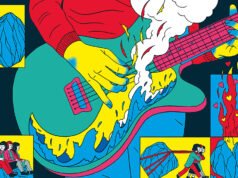 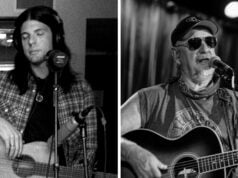 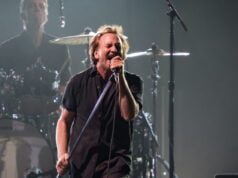