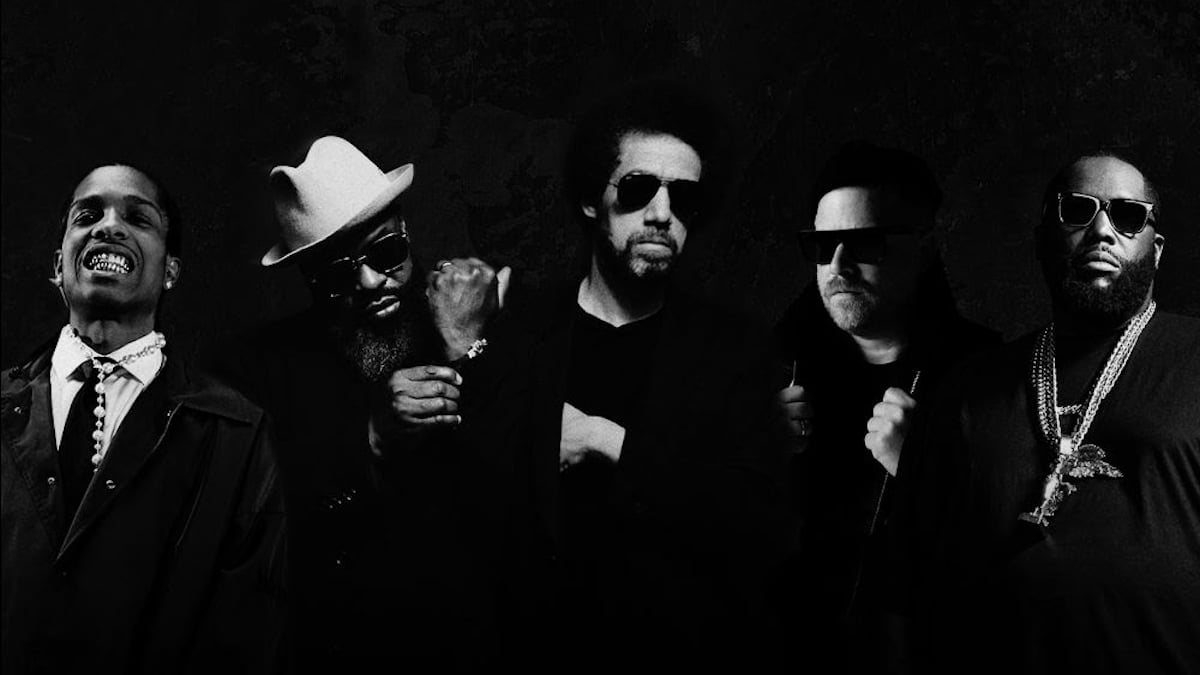 Danger Mouse and Black Thought have shared another single from their forthcoming collaborative album, Cheat Codes. ‘Strangers’ is a blockbuster release, with both Run The Jewels and A$AP Rocky also adding their talents to the track.

Atop a bed of menacing production from Danger Mouse,’ Strangers’ features a powerful verse from The Roots’ MC Black Thought, as well as A$AP Rocky and Run the Jewels’ Killer Mike and El-P. “We were honoured to get down with our elite and legendary friends Danger Mouse, Black Thought and A$AP Rocky on this banger,” Run The Jewels said in an accompanying statement.

The track is set to appear on Cheat Codes, the forthcoming album from Danger Mouse and Black Thought. It follows the previous singles ‘No Gold Teeth’, ‘Aquamarine’, and ‘Because’.

Cheat Codes is pitched as the first hip hop album from Danger Mouse since his 2006 The Mouse And The Mask collaboration with MF DOOM (under the name DangerDoom). In addition to A$AP Rocky and Run the Jewels, Cheat Codes features guest contributions from Raekwon, Joey Bada$$, Conway The Machine, Michael Kiwanuka, Kid Sister, Russ, Dylan Cartlidge, and even the late MF DOOM.

Cheat Codes is set for release on Friday, 12th August.

The post Danger Mouse And Black Thought Team Up With Run The Jewels & A$AP Rocky For ‘Strangers’ appeared first on Music Feeds. 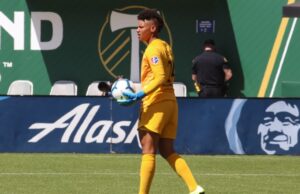