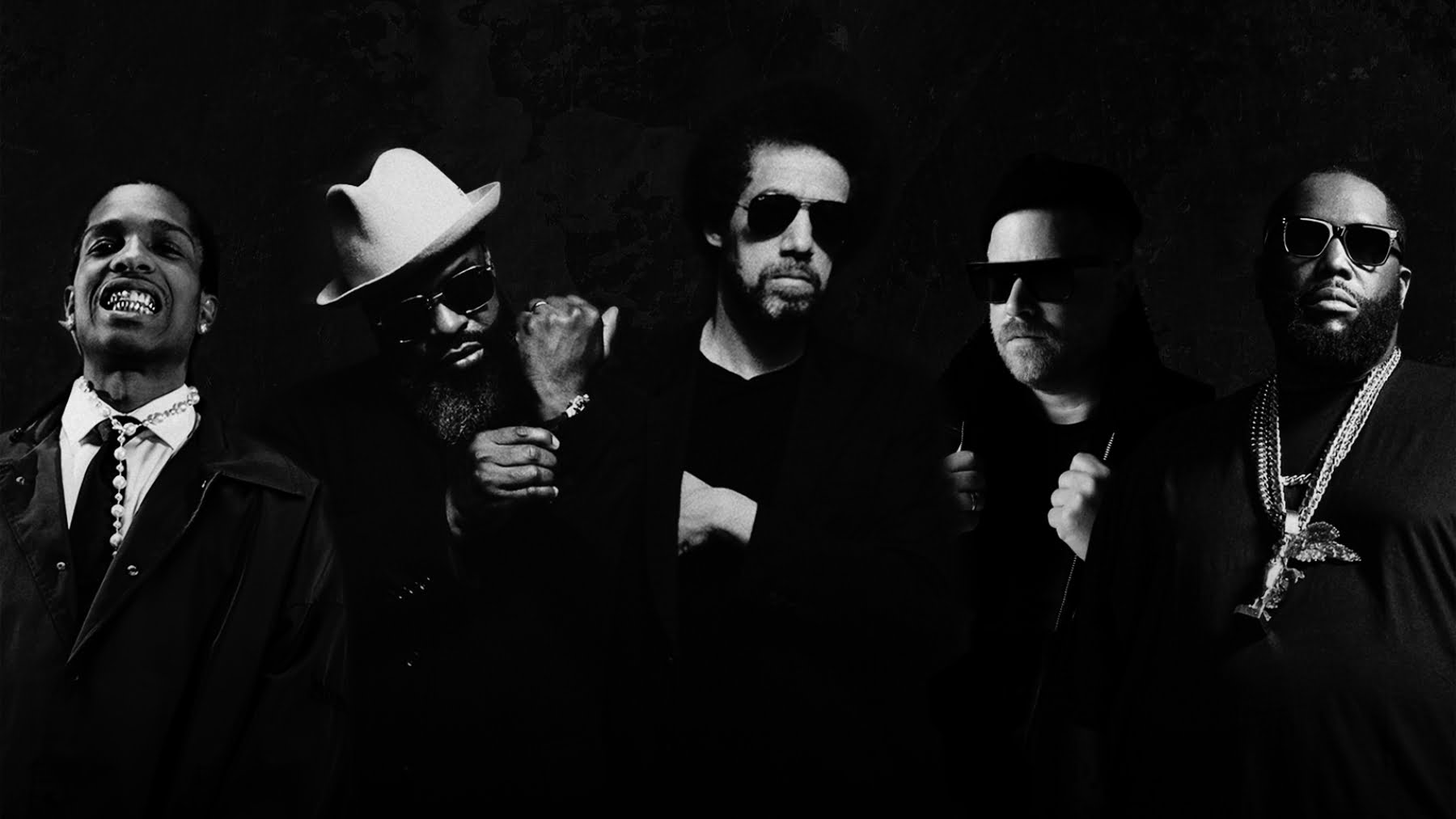 Danger Mouse and Black Thought shared a new single, “Strangers,” featuring A$AP Rocky and Run The Jewels. The track is set to land on the legendary MC and producer’s upcoming collaborative album, Cheat Codes, due out on August 12.

Danger Mouse teamed back up with both A$AP Rocky and Run The Jewels after helming the former’s 2015 album AT.LONG.LAST.A$AP and releasing “Chase Me” with the latter in 2017. “We were honored to get down with our elite and legendary friends Danger Mouse, Black Thought and A$AP Rocky on this banger,” RJT’s El-P and Killer Mike said about working on “Strangers.” 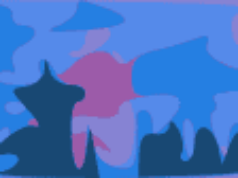 Beck, Tame Impala & Thundercat Among Gorillaz’s Guests At The Forum 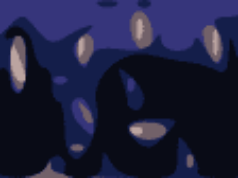