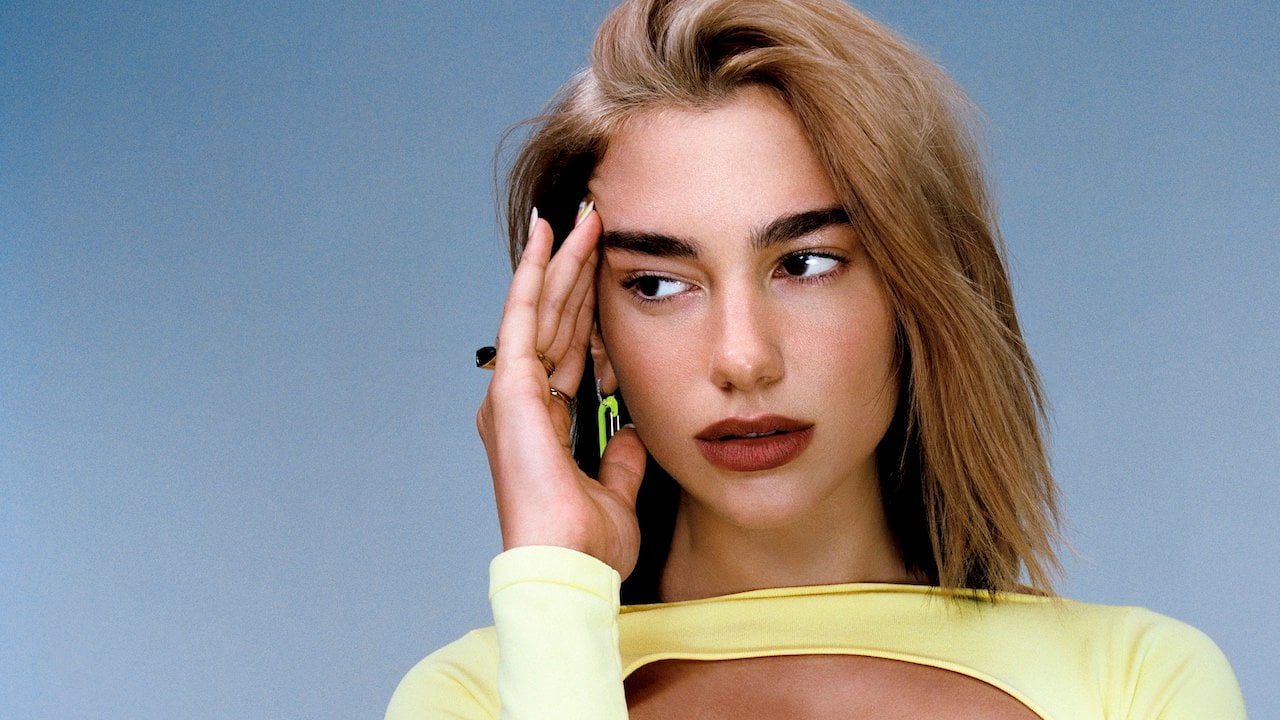 Dua Lipa, Crowded House and Sampa the Great lead the new additions to the lineup of the Victorian Government’s Always Live concert series, which will run across venues in the state later this year.

Featuring over 150 events at more than 90 venues, spread across 12 regions, today’s announcement adds to a slew of already-announced gigs, such as Nick Cave and Warren Ellis at Hanging Rock in the Macedon Ranges with Courtney Barnett, Khruangbin at Sidney Myer Music Bowl with Kamasi Washington, Amyl and the Sniffers headlining Chopped festival in Victoria’s Goldfields and more.

Today’s announcement includes Lipa performing an intimate show at Melbourne’s Palais Theatre, the only small theatre show of her world tour. Crowded House will perform at Gateway Lakes on the banks of the Murray River in Wodonga, joined by Angus & Julia Stone and Boy & Bear, while Sampa the Great will showcase forthcoming album As Above, So Below at Melbourne’s Hamer Hall.

“Always Live was a dream my late father had to reassure our states’ live music roots and I am proud to be part of the team making it a reality,” says Always Live chairman Matt Gudinski, whose father, Michael Gudinski, conceived of the initiative prior to his passing.

Other highlights of the Always Live program include Jessica Mauboy performing a concert for the community in the regional Victorian town of Bright, and the legendary Yothu Yindi at Hamer Hall. The UK’s Sophie Ellis-Bextor will play to 100 fans in the NGV Garden restaurant, while chillwave pioneer Toro y Moi will perform at Northcote Theatre.

“It has been my honour to work with the music community to dream up this Always Live program,” said programming director Emily Ulman. “The enormous offering that we present today reflects the energy and atmosphere of contemporary live music in Victoria, and further positions Melbourne and Victoria as the live music capital of Australia.”

Sampa The Great Announces New Album ‘As Above, So Below’, Shares New Single 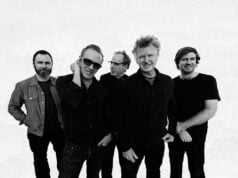 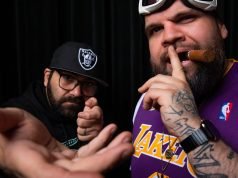