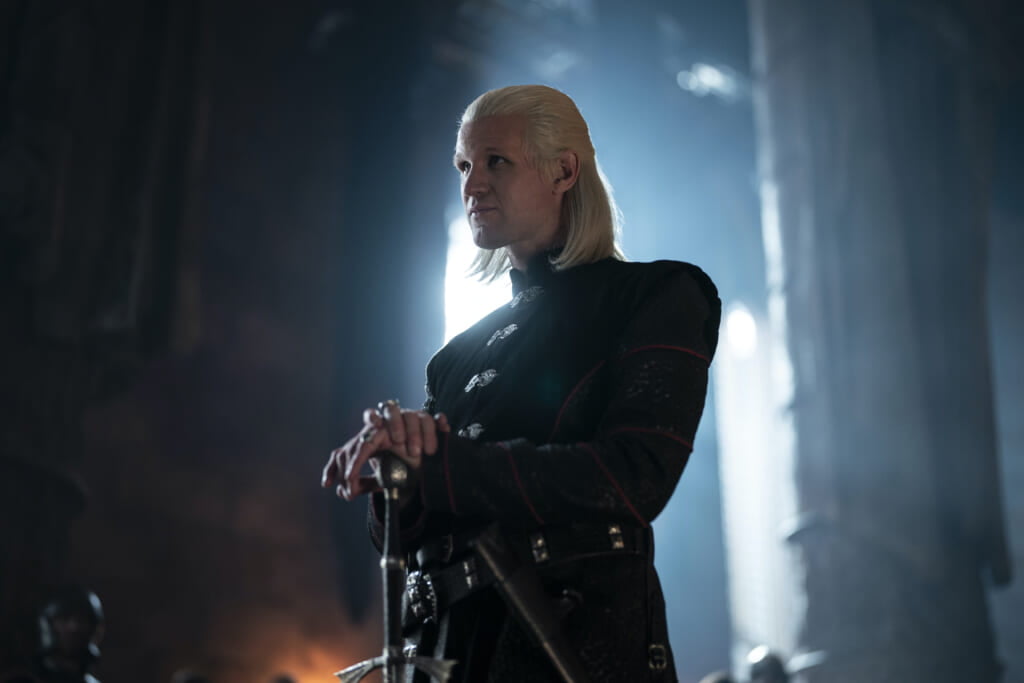 HBO may have another mega-hit on its hands with House of the Dragon if the latest batch of early critic’s reviews are to be believed—watch the extended trailer here:

The first episode was screened for a small group of critics who lauded the much-hyped Game of Thrones prequel series. The Wrap’s senior TV reporter praised the early screening of Episode 1 of House of the Dragon as “absolutely a worthy successor,” adding that it offers a thorough explanation of its context within the Game of Thrones universe.

Collider’s editor-in-chief indicated that premiere redeems the franchise following GoT’s final season, which was famously disliked by many hardcore fans due to how the series ended.

“I did not like the last season of #GameofThrones. At all. But I’ll admit the series premiere of #HouseOfTheDragonHBO is really well done and I’ll definitely continue watching.”

Meanwhile, Collider’s entertainment reporter wrote, “The thing I really dig is the fact that it still feels epic in scale and scope while telling a personal and intimate story about one family, showcasing both their love and dysfunction.”

Perhaps the most gushing remarks came from a Twitter user identified as an “IndieWire film journalist” in their bio, though affiliation with the outlet couldn’t immediately be confirmed. Their tweet praising House of the Dragon as the “best series ever made” based on viewing one episode seems just a bit premature.

Another positive review came from entertainment-centric site Black Girl Nerds, who called the episode “fantastic” and revealed that the iconic GoT theme song makes a triumphant return.

Here’s more thoughts on House of the Dragon Episode 1 below:

This early approval tracks with the initial reaction from none other than George R.R. Martin, author of the Game of Thrones novels, who wrote that he “loved” a rough cut of the first episode on his blog earlier this year.

House of the Dragon premieres on HBO Max on August 21. 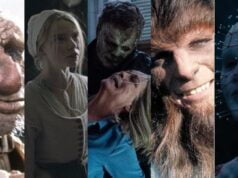 The Best Horror, Sci-Fi, and Fantasy Streaming in October 2022