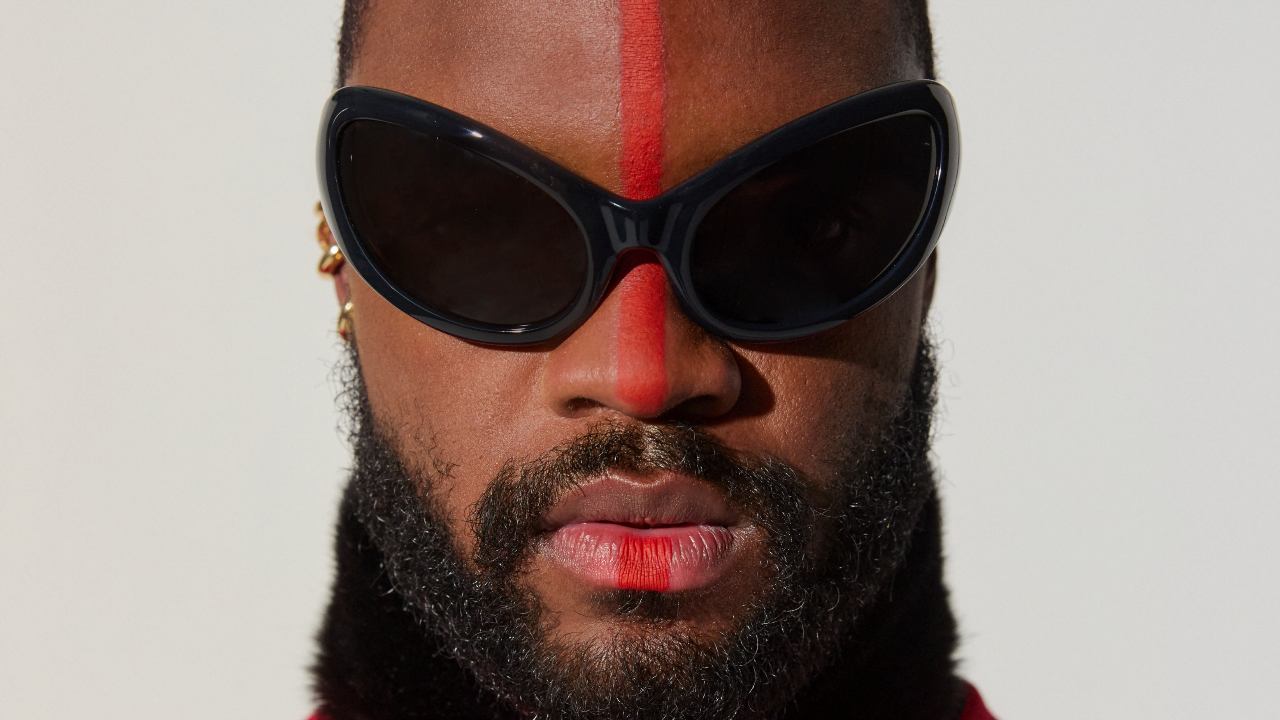 Genesis Owusu has emerged as the big winner of the 2022 AIR Awards, taking home three awards at the Australian Independent Record Labels Association’s flagship event. The awards ceremony was held in Adelaide on Thursday, 4th August.

Flight Facilities, Shouse, Hiatus Kaiyote, Amyl and The Sniffers, and Wolf & Cub also received honours at the event, while Telenova were named Breakthrough Independent Artist of The Year and I OH YOU the Best Independent Label.

The late Warren Costello was honoured with the 2022 Outstanding Achievement Award, being recognised for his more than 30 years spent supporting independent artists and labels, including time spent as the managing director for Liberation Music.

Independent Album of The Year

Independent Song of The Year

Breakthrough Independent Artist of The Year – Presented by PPCA

The Kid LAROI, Genesis Owusu, Tones And I Among APRA Award Winners 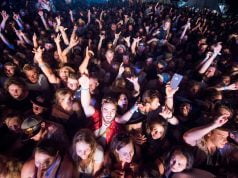 Festival Of The Sun Announces Lineup For December 2022 Event 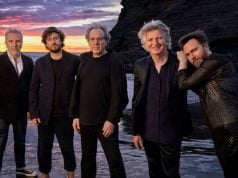 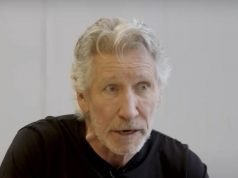 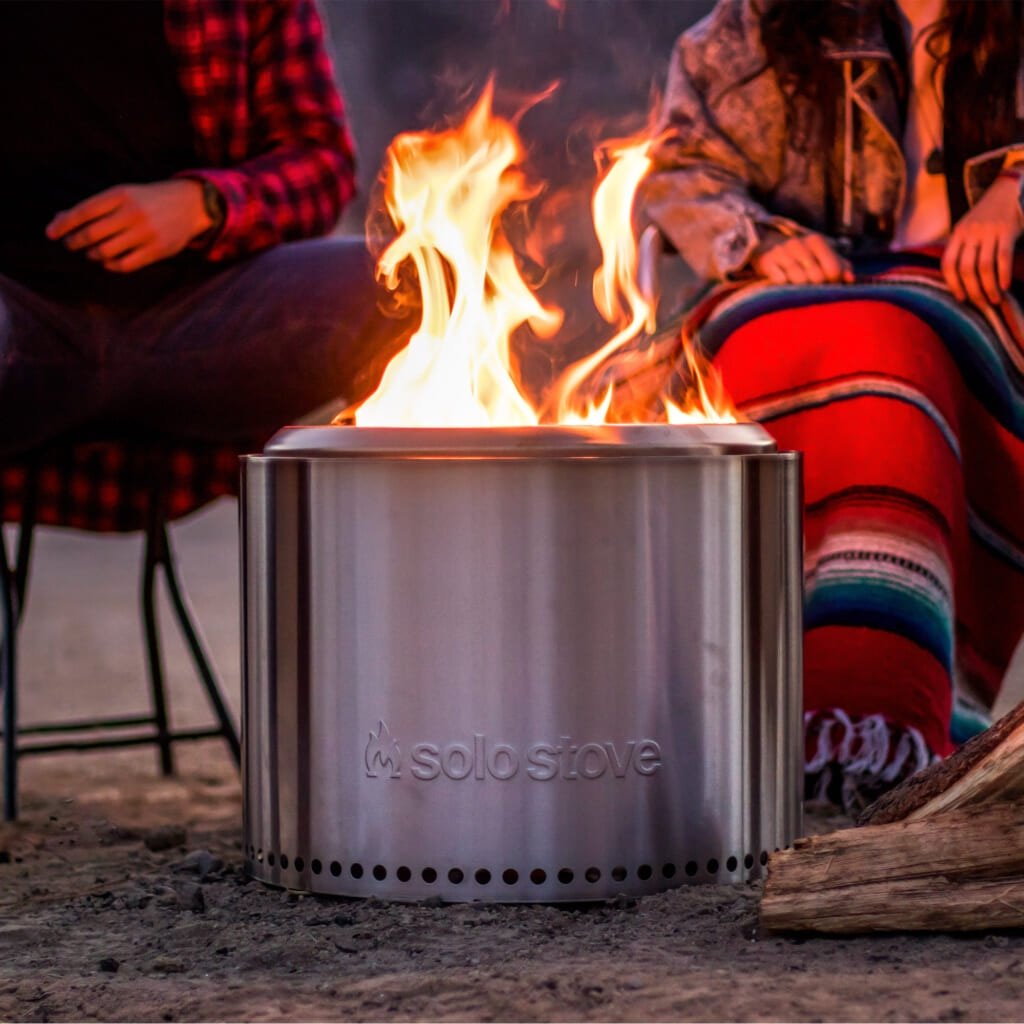 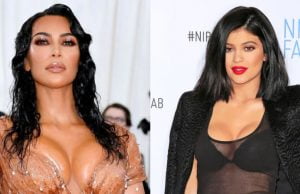