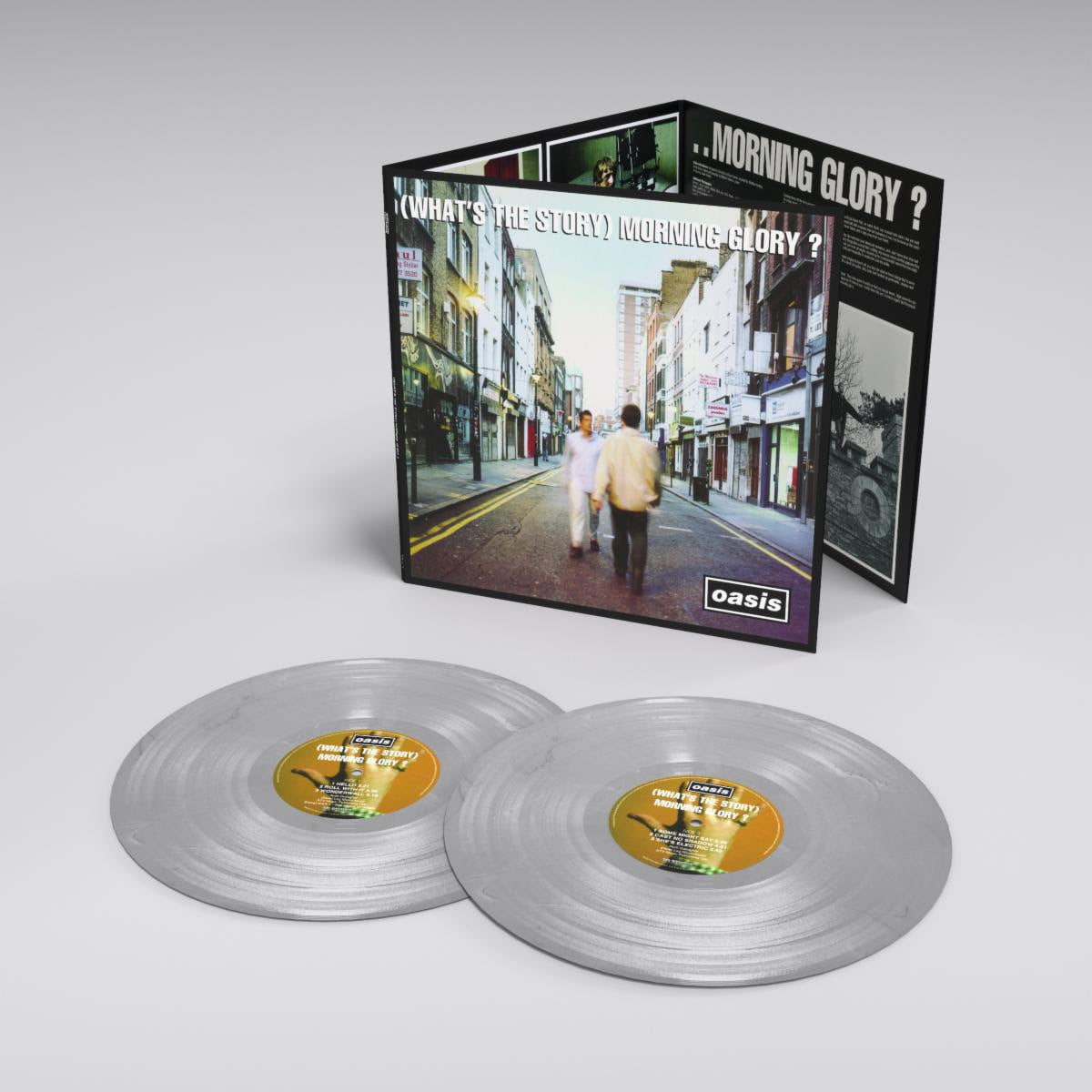 Oasis‘ Platinum-selling third album, Be Here Now, turns 25 on 21st August. To celebrate, Music Feeds has some 25th-anniversary wax to give away. The competition will run until 11.59pm on Sunday, 21st August, with the winners announced the following day.

See below to go in the running for 1 x Silver LP (RRP $70) and 1 x Picture Disc (RRP $52). The latter is only available via the band’s website, while the former will go on sale this Friday, 19th August.

Be Here Now arrived two years after Oasis’ blockbuster second album, (What’s the Story) Morning Glory?, which would later be crowned the UK’s best-selling album of the 1990s.

Be Here Now initially looked set to equal the success of its predecessor, debuting at number one in the UK and Australia, and number two on the US Billboard 200. However, in contrast to the radio-friendly nature of the Morning Glory track listing, Be Here Now quickly earned a reputation as an unwieldy body of work.

Take, for instance, the album’s first single, ‘D’You Know What I Mean?’, which runs for seven minutes and forty-two seconds. If that wasn’t enough, the album’s third single, ‘All Around the World’, runs for no fewer than nine minutes and twenty seconds.

Whether one regards the druggy repetitiveness of Be Here Now as a good or bad thing really depends on individual taste. But Be Here Now remains an apt representation of the unmitigated excess that characterised Oasis’ commercial peak.

To be in with a chance to win, simply email [email protected] with Oasis Vinyl Giveaway in the subject line and a one sentence review of the album. The best two will win.

By entering the competition, you agree to signing up to the Music Feeds e-newsletter. Entrants must be located within Australia. 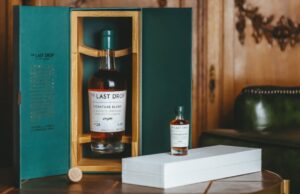