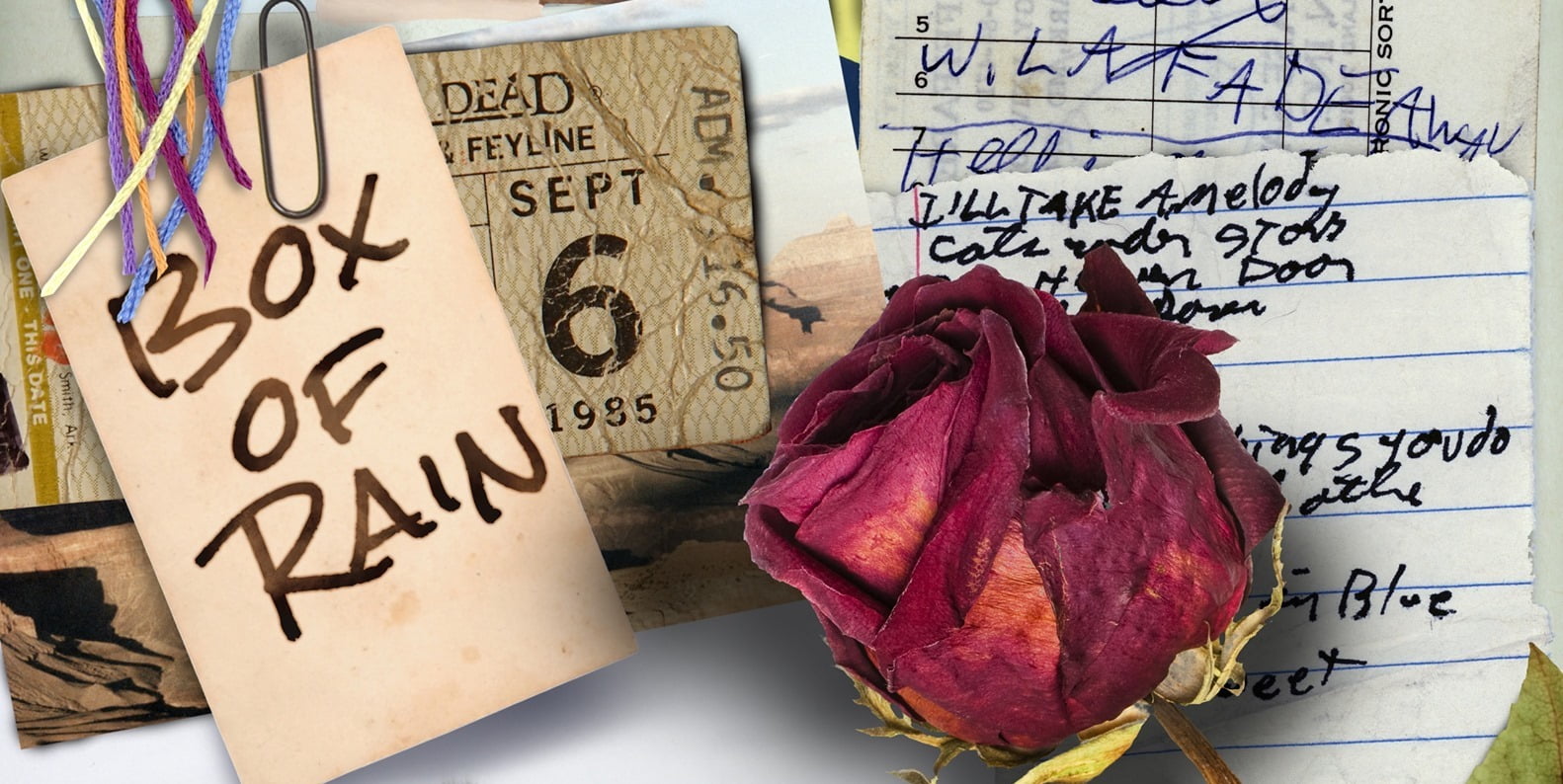 Lonnie Frazier‘s story is like so many others, both in the best and worst possible ways. At 17, she experienced a traumatic event in her hometown that set her down a path of self-destruction, with suicide appearing as the only option. Amid this downward spiral, a friend invited Frazier on a weekend road trip to Red Rocks Amphitheatre to see the Grateful Dead in 1985. That trip changed her life for the better, introducing her to a world of love and support through music.

Now, nearly four decades later, Lonnie Frazier has returned to tell her story with her documentary on Grateful Dead fans, Box of Rain. After garnering awards at film festivals across North America in 2021 including the Austin International Art Festival and Toronto International Women Film Festival, the feature documentary is now available to stream on-demand, accessible to watch via iOS, Android, Apple TV, Roku, and Chromecast.

“This film is an exploration of the Deadhead family, past and present, and the qualities that make it unique,” a synopsis reads. “We follow Lonnie as she reconnects with the women she traveled with in her youth, and makes new friends along the way. Through wide-ranging interviews, she seeks to dispel the common stereotypes about Deadheads and document the beauty of the community. We learn how the Grateful Dead touched the lives of so many people, the healing they found through the music, and the memories they cherish most. Twenty-five years after the road trip that started it all, Lonnie returns to Red Rocks in her quest to complete this film. On this journey, she discovers healing, and the power to write her own story.”

Check out the trailer for Box of Rain below and click here to stream it. 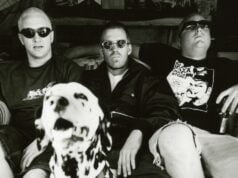 A New Sublime Biopic Is In The Works 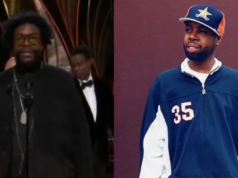