Mark Knopfler was born on this date in 1949 in Glasgow, Scotland but grew up near Newcastle in England. The celebrated guitarist, singer-songwriter, producer and film scorer is best known as the frontman in the legendary rock band Dire Straits.

Knopfler co-founded the band in 1977 with his brother, guitarist David Knopfler, bassist John Illsley and drummer Pick Withers. The original lineup appeared on the German television program Rockpalast in 1979. The performance was later released as the 2008 concert film Sultans Of Swing: Live In Germany. JamBase takes a look at the stellar show for this edition of Full Show Friday.

Bolstered by the hit single, “Sultans of Swing,” off their 1978 self-titled debut album, Dire Straits beginning to clock some serious mileage in 1978, having branched out from their native UK to tour North Amercia and Europe. The band was particularly popular in Germany, where their second album, Communiqué, would hit No. 1.

While Communiqué didn’t arrive until June 5, 1979, German audiences got a chance to hear some of the material when the band performed for Rockpalast in Cologne, Germany on February 16, 1979. Knopfler and company, however, opened the performance with Dire Straits’ “Down To The Waterline,” which immediately established the band’s road-tested tightness as well as Knopfler’s masterful finger-picking guitar style.

Following the sauntering “Six-Blade Knife,” the band turned to material from Communiqué reeling off a trio of songs from the yet-to-be-released album: the stone-cold groove of “Once Upon A Time In The West,” the swinging “Lady Writer” and the rambling “Single-Handed Sailor.” Next, Dire Straits returned to their debut with standout “Water Of Love” and “In The Galerry” before offering more new material from Communiqué with “Follow Me Home” and “News.”

The surf rock-tinged Knopfler brothers collaboration “What’s The Matter Baby?” followed ahead of the iconic “Sultans Of Swing,” which closed out the band’s set. Knopfler and company returned to perform “Wild West End” off Dire Straits and “Where Do You Think You’re Going?” from Communiqué. A second encore featured the chug-alug of “Eastbound Train” as well as a reprise performance of “Sultans Of Swing.” 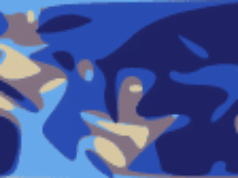 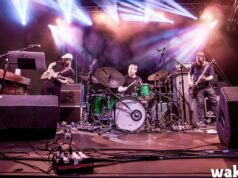 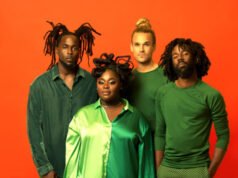 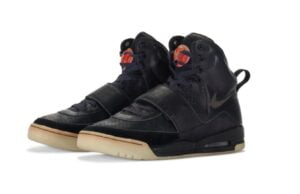