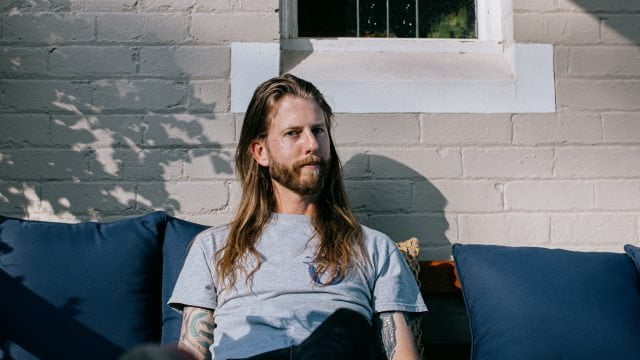 In 2023, WAAPA will welcome the first intake of students to its new Bachelor of Arts (Arts and Cultural Management) degree. The degree has been updated to meet the changing demands of the industry, specifically in regards to new technologies as well as economic and cultural developments in countries across Asia.

In 2006, O’Leary enrolled in WAAPA’s Arts Management course. As a teenager in the south west WA town of Margaret River, O’Leary was involved in the local Youth Advisory Council organising all-ages gigs. He worked for the council for a year between high school and his tertiary studies, but he knew little about the broader industry.

“When I finished school I knew I wanted to go and get some experience somewhere and the Arts Management course ticked all the boxes,” he says.

As well as the course’s academic benefits, O’Leary was impressed by the course’s industry placement component, which provided on-the-ground industry experience. This led to an unexpected professional deviation, but one that informs O’Leary’s approach to this day.

“I’d been working in music in various forms since I was 15,” O’Leary says, “but for my secondment in third year, I decided I needed to learn how to get money. So I went and did my secondment at Bell Shakespeare Company in Sydney, in the Sponsorship & Philanthropy Department, to learn the trade.

“That steered me in a different direction and I ended up working in Country Arts for five years. I managed a grants program as well as tours. Then I circled back to the music industry after that.”

While O’Leary had come into WAAPA as a music-obsessed, gig-going enthusiast, the education he received on the administrative aspects of the entertainment industry proved invaluable.

“You get a broad enough level of knowledge about accounting and copyright law and all that sort of stuff, so when it does comes up, you’re not an expert but you’re not afraid of it,” he says. “I feel that people who are starting out in the arts industry without this degree kind of know their thing and that’s it. Being able to know a little bit about everything is a good confidence booster.”

He adds, “What I also took away from it was how to think outside of the organisation and the task that you’re doing – to be able to look at a solution and figure out problems by looking at it from different angles.”

Since completing his degree more than a decade ago, O’Leary has sustained a fruitful and constructive career in the music and live entertainment sector. “The way that I learned how to manage – from the actual management part of the degree – really has helped literally every aspect of my career,” he says. “From managing volunteers at a festival to working in a youth development team at City of Swan to managing bands now.

“Being able to ask someone to do something in a way that makes them want to do it is a great thing and also being able to remember a bunch of those motivational things just helps day-to-day.

“[WAAPA is] the best place to start your journey into the arts because it has all your bases covered.”

Gurrumul To Be Inducted Into the NIMAs Hall Of Fame

The post “It Has All the Bases Covered”: Unpacking WAAPA’s Arts and Cultural Management Degree appeared first on Music Feeds. 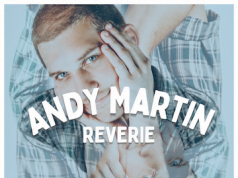 Track By Track: Andy Martin Lifts the Lid on His Debut Album ‘Reverie’ 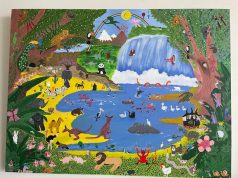 Love Letter to a Record: J4 on ‘69 Love Songs’ by The Magnetic Fields 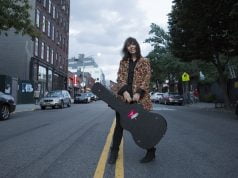 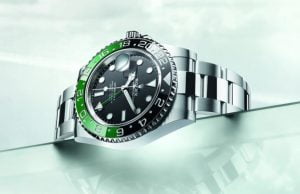