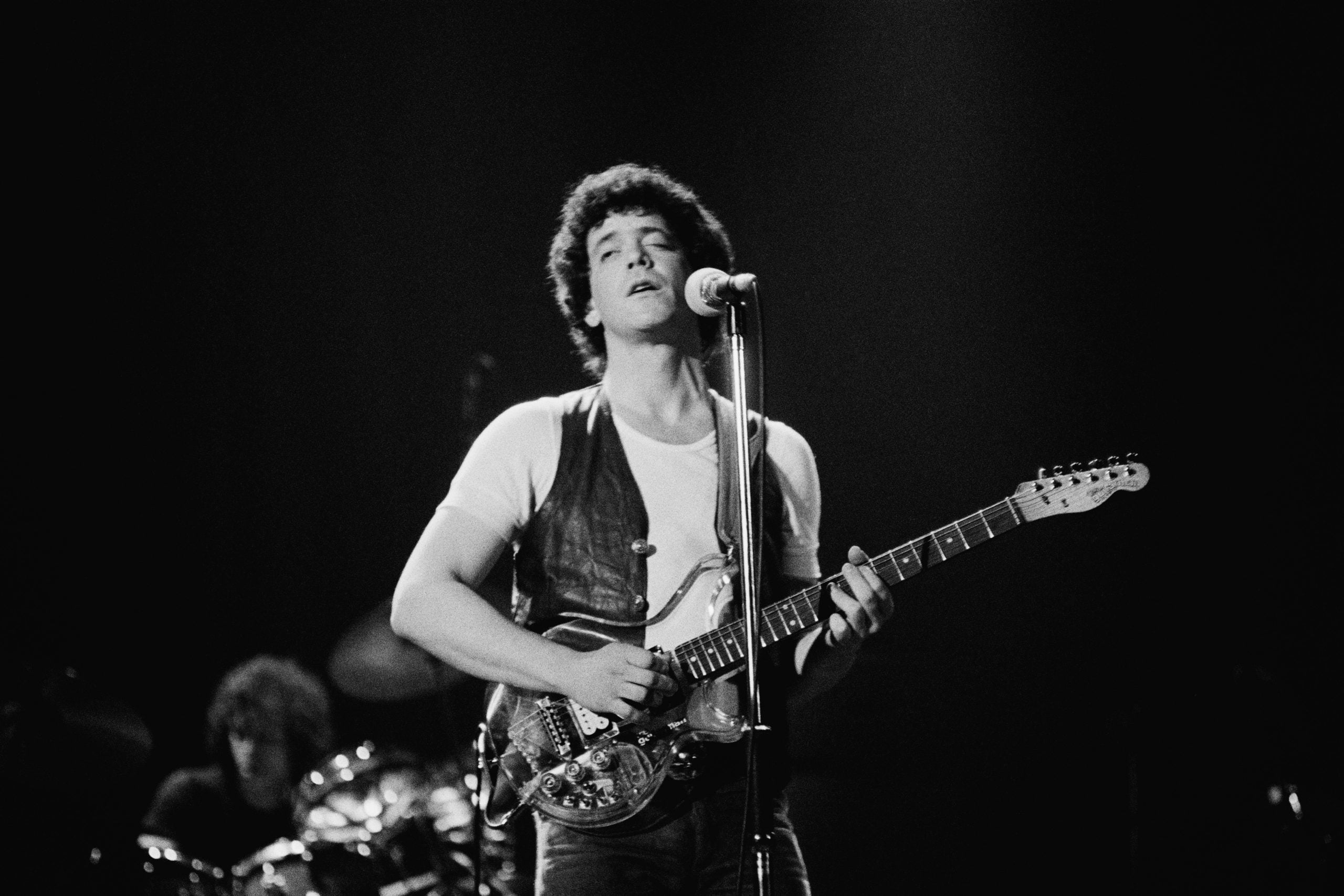 Music Feeds’ Love Letter To A Record series asks artists to reflect on their relationship with music and share stories about how the music they love has influenced their lives. Here, Royel Maddell of Sydney duo Royel Otis confesses his love for Lou Reed’s Tranformer (1972)

Royel Otis‘ new EP, Bar & Grill, is out on Friday, 5th April via OURNESS, the label behind Genesis Owusu’s paradigm-shifting, Smiling With No Teeth. Royel Otis is a collaboration between Otis Pavlovic and Royel Maddell, who introduced us to their nostalgic brand of indie pop via last year’s Campus EP. Bar & Grill is preceded by the singles, ‘Oysters in My Pocket’ and ‘Bull Breed’.

My taste in albums has changed heavily since we first met, but my love for you is unwavering. You were ‘Vicious’ with your flower, hitting me every hour, and unapologetic. You made me comfortable not fitting in with the educational system. Just us two ‘Hangin’ Round’ waiting for it to end so we could hitchhike our way across the USA.

Remember when we got banned from the graduation formal for breaking into the school cafeteria? Nothing was gonna stop us from at least making an appearance. Your flawless plan had me ready to ‘Walk on the Wild Side’. We drove round the back of the hall where Andy had propped open the fire exit and made our way in. Holly saved us a seat at the table with Candy, Daisy Mae, Biff, Harry, Mark and John. Like I said, it was flawless.

After the speeches, Sugar Plum Fairy was on the DJ decks as we hit the dance floor. Little Joe had spiked all the teachers’ drinks with that mystery flask. We were by far the loosest on the floor that night but the faculty were too drunk to notice.

It was time for the final dance, but no way were we gonna let Green Day’s ‘Good Riddance’ or ‘Graduation’ by Vitamin C play. Instead, we snuck ‘Perfect Day’ into the mix and pushed the volume all the way up. Some were crying tears of joy, others of sadness, but you and I were just sitting under the stage laughing like maniacs. God bless Little Joe’s flask. Later the fireworks looked like a ‘Satellite of Love’ going up into the sky. We watched it for a little while then off to the after-party. Those were different times but we were finally free.

I hope you’re up there with Lou looking down on us and all the others that are told they’re out of place. See you soon. 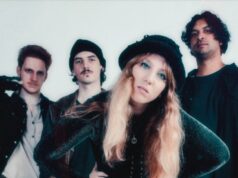 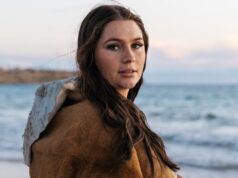