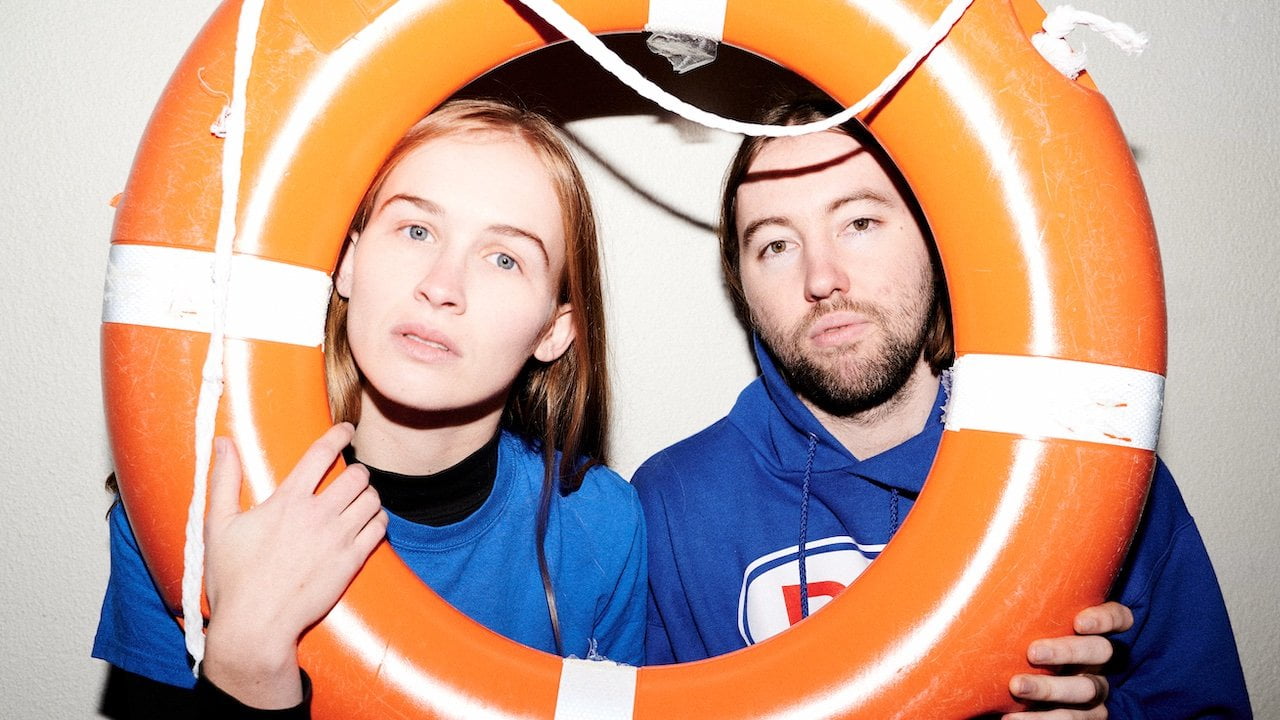 Mollie Wilson and Matt Spiller formed Grazer in 2019. The Melbourne-based duo have backgrounds in painting, photography and poetry, but as Grazer, they draw on their love of 1980s British indie and the shoegaze and grunge sounds of the 1990s.

Grazer’s debut album, Melancholics Anonymous, is out now. To tie in with its release, Wilson and Spiller shed some light on their favourite debut albums, from the post-punk austerity of Joy Division to the bedroom pop of Current Joys.

It’s very rare to capture the beginning and end of an entire movement in one album. But with the opening drums of ‘Disorder’, post punk was born, and with the fading violence of ‘I Remember Nothing’, it was never done this well again. Martin Hannett’s icy production plays a large role in this. He only allowed them to record at night, and you can sense a looming dread and urgency in every track.

Morrissey’s Wildean witticisms arrive, fully matured, in this groundbreaking debut. It’s not often that two distinct stylists – Morrissey and Marr – can work together in such triumph. From the cheek of ‘This Charming Man’ to the gruelling horror of ‘Suffer Little Children’, no one captured the dour British spirit quite like the Smiths.

The Beach Fossils track ‘Daydream’ was my introduction to the world of bedroom recording. The idea that someone could make popular songs from the comfort and affordability of their own home opened up so many doors for us. We’ve always been DIY-minded, but this was entirely new.

Simple chords paired with touching lyrics and untethered melodies. Some of the deep tracks on this album have been pivotal for my development as a singer. The unique combination of distorted guitars and dense mixes with Hope Sandoval’s angelic voice floating over the top is something shoegaze bands have been trying to emulate for decades.

Grimy, gritty, short and memorable songs. This is another groundbreaking, bedroom miracle. The pounding, mechanical drums paired with his tortured, yet catchy wailings birthed a host of imitators. The whole album is drenched in reverb and a coming-of-age optimism. 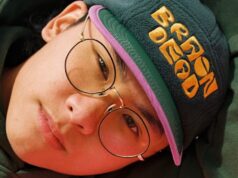 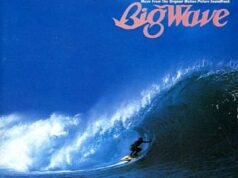 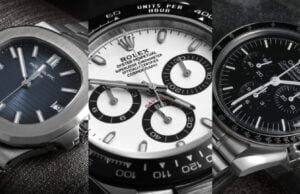