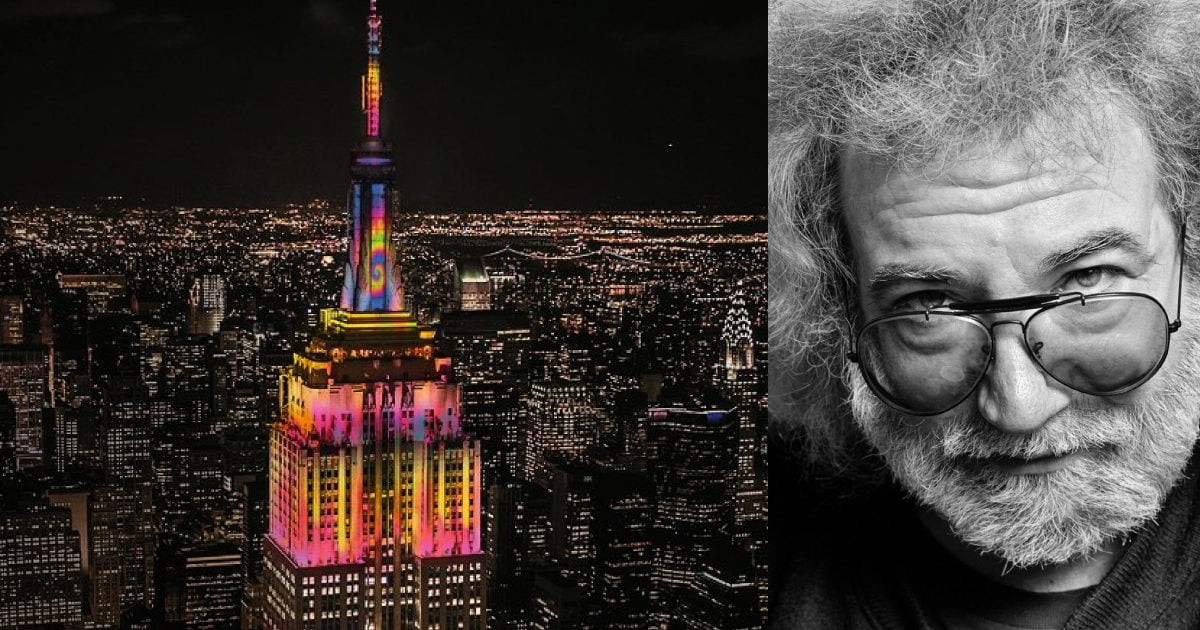 For those who didn’t get a chance to look up at the lights in person, the ESB social media accounts have shared a series of photos and video clips of the Jerry-inspired light show with Grateful captions like “there’s a dragon with matches that’s loose on the town” and “don’t tell me this town ain’t got no heart”. Check out some video clips of the Empire State Building’s tie-dye light show in action below.

This is not the first time the Empire State Building has signaled its unfading love for the Dead. On July 4th, 2015, during a “U.S. Blues” encore at the second of three Fare Thee Well Grateful Dead 50th anniversary concerts at Soldier Field, the Empire State Building displayed a synchronized light show that was shown on the stage-side screens at the concert in Chicago. Watch the video of the 2015 “U.S. Blues” light show below. 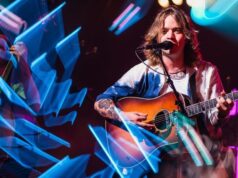 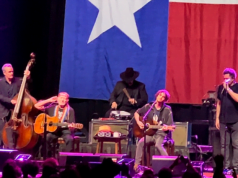