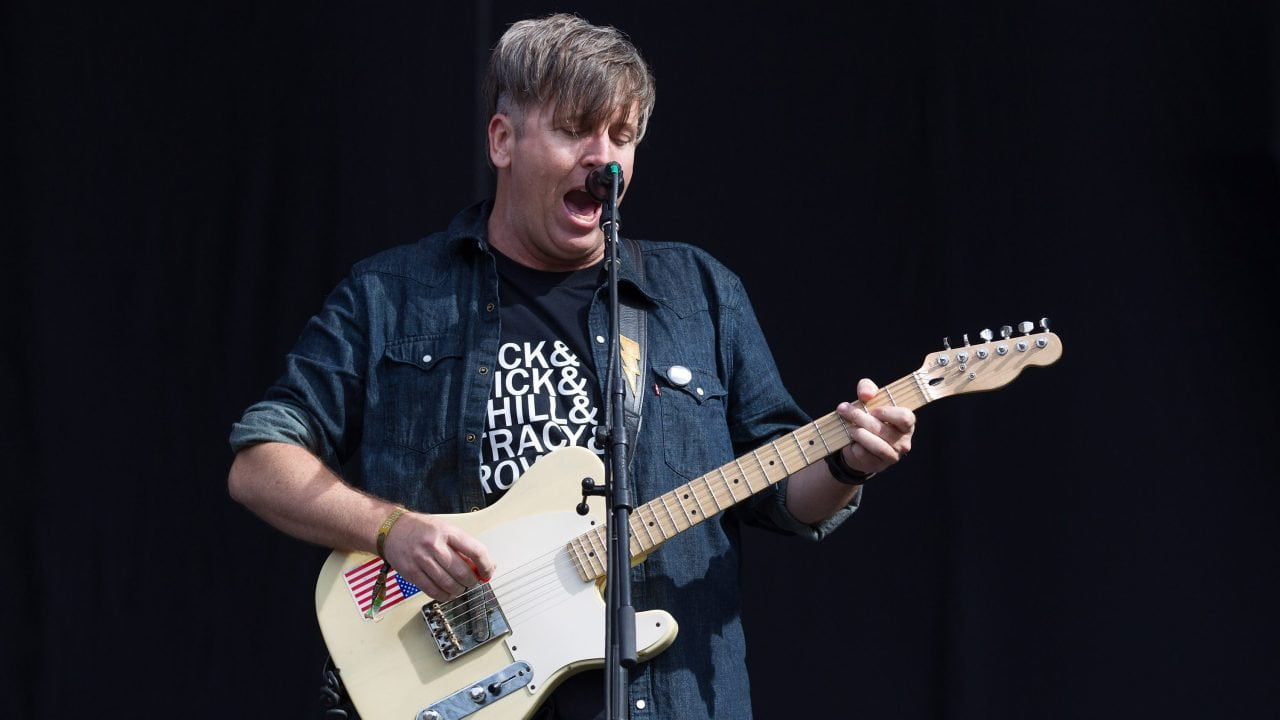 A Thursday night at Vinnies Dive Bar on the Gold Coast is a tough ask for any local opening act, let alone one warming up the stage for US stoner rock band WHORES. on the opening night of their tour. But local rodeo punks The Fat Bastards did a fine job lightening the atmosphere, with the four burly gentlemen rocking cowboy hats for the occasion of supporting a band that hails from the deep South.

The first show on a new continent is a milestone fans rarely have the privilege of witnessing for any band, and for the 50 or so punters in attendance in the smoky Southport joint, WHORES. put on a show to remember.

WHORES. begin their Australian tour on the Gold Coast

It was sweaty, it was fuzzy, and cathartic as hell. More than one punter muttered the name “Kyuss” out of the corner of their mouth as the band tore through sludgy cuts, ‘Mental Illness as Mating Ritual,’ ‘Participation Trophy,’ and ‘Of Course You Do’, with the added splashes of psychedelia and blues rock conjuring a primeval sense of place.

However, as the thunderous ‘I Am an Amateur at Everything’ drew the part-shoegaze, part-headbang fest to a close, there was no sense that WHORES. were attempting to resurrect the spirits of riff-lords past. Rather, those in attendance left with a sense they had been part of something greater, the type of show bootlegged for posterity when a band goes on to build a more sizeable cult following.

The punters danced, the band rocked, and no sense of anticlimax due to low turnout was evident by the time the final strands of feedback from the stacked Marshalls faded. It was a true grassroots pub rock show, via Atlanta, Georgia, with a whiff of the desert in the air.

The Good, the Bad and the Muddy: Key Moments From Splendour in the Grass 2022

Tyler, the Creator Review – A Leading Voice in Pop Music 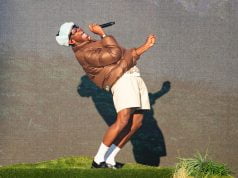 Tyler, the Creator Review – A Leading Voice in Pop Music 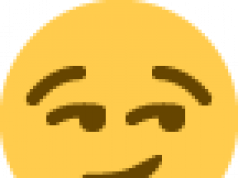 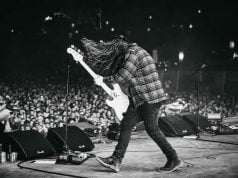 The Good, the Bad and the Muddy: Key Moments From Splendour in the Grass 2022 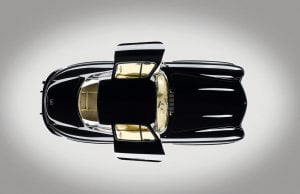 August 3, 2022
The legacy and mythology of the Mercedes-Benz 300 SL—aka the “Sports Car of the Century”—is beheld through the genius lens of top automotive photographer...