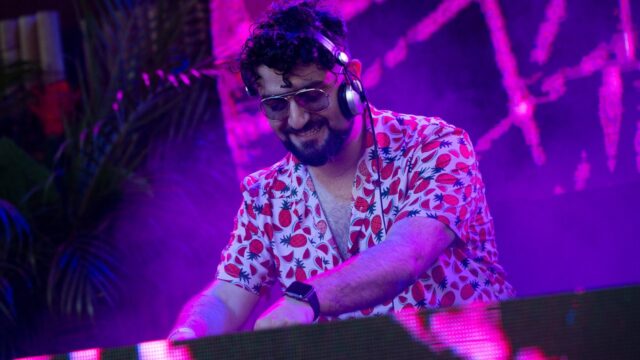 Adelaide-based producer Motez has shared his latest single, teaming up with London MC Scrufizzer for ‘Get It Done’. The track is a long-awaited reunion for the pair, having not collaborated since the release of 2016’s ‘The Vibe’.

‘Get It Done’ follows on from April’s ‘Submission’ and sees Motez continuing his foray into the world of techno and house. Beginning with a brief and futuristic instrumental, the track rises in intensity once Scrufizzer’s forceful vocals enter the mix, with Motez’s production leaning into steely electronic darkness.

“I wanted to draw from industrial and dissonant sounds and tones found in EBM, dark disco and techno,” Motez said of the new track, “but adding Scrufizzer’s unique vocals and delivery to be a point of difference and to drive the message home.”

In addition to the release of ‘Get It Done’ and ‘Submission’, earlier this year Motez shared the 2022 Reprise of ‘The Future’, a track originally released in 2017 alongside vocal and production duo Antony & Cleopatra. ‘The Future’ introduced Motez to a wider audience and was eventually certified Platinum in Australia.

Beyond the Valley Announces 2022 Lineup with Nelly Furtado, Kaytranada, Denzel Curry and More 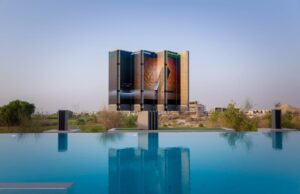 September 26, 2022
Upscale TV maker C-SEED, which helped pioneer the foldable micro-LED television in 2021 with the launch of the massive 165-inch M1, is following a...