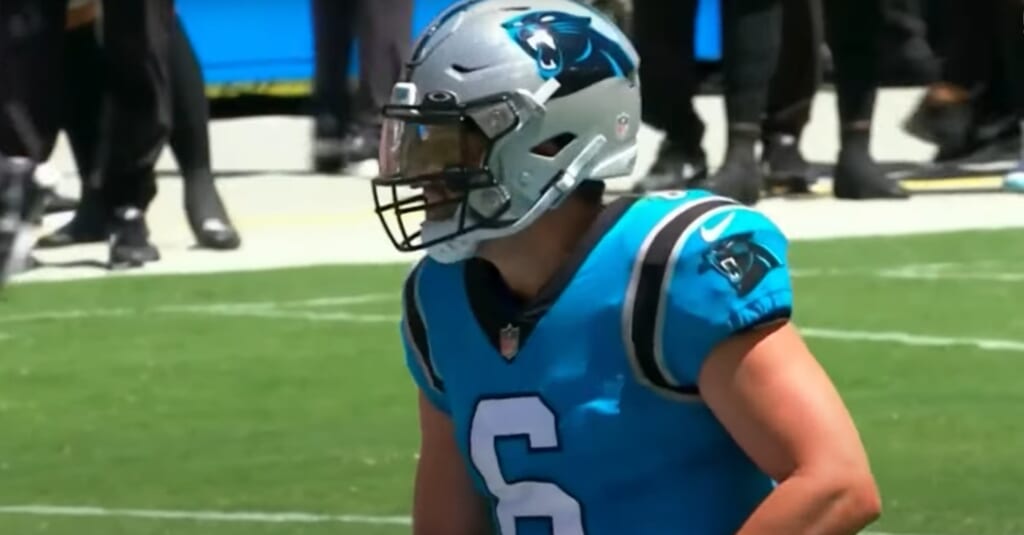 It almost happened when we weren’t looking. While we were all distracted by a record heat wave, biblical droughts and FBI raids, the NFL showed up on the docket to save the day.

Just a couple of quick notes before we dive into the odds, lines and totals courtesy of MaximBet for Week 1. If you want to look at futures, I like the Buffalo Bills to win it all and the Tampa Bay Buccaneers to lose the Super Bowl. If you’re looking for a surprise team, I like the Minnesota Vikings to make the playoffs. As for a team to seriously underperform what punditry expects, look no further than the Trey Lance-led San Francisco 49ers.

You’ll get a little subplot that this could be a Joe Flacco revenge game, but I can’t feel like Joe’s too burned up about his time with the Ravens. The dude got a Super Bowl ring and has made $175 million and counting in his career. There are worse fates than banking the GDP of Djibouti while posting the Fruit Ninja high score on your Microsoft Surface Tablet.

Worst Games of the Week

The Colts are the most slept on team in the league, with a legit Super Bowl roster and former MVP quarterback in Matt Ryan. The Texans are a Jonestown religious cult masquerading as an NFL team coached by a Santa Clause cosplayer.

The Jacksonville Jaguars cost Carson Wentz his job with Indianapolis last season and Doug Pederson got him canned from the Eagles the year before. I’m thinking they team up to take a steaming shit all over his new gig in Washington right out the gate.

A Shocking Upset of the Carolina Panthers

The only person less excited than I am about Baker Mayfield starting for the Carolina Panthers is Baker Mayfield. The dude made it clear early in the trade process that he didn’t want to go the Panthers, but there was a problem. They just so happened to be the only team in the NFL interested in his services.

Cleveland will go into battle Sunday with their backup quarterback, Jacoby Brissett because Deshaun Watson is suspended until Week 13, but don’t expect him to fall right back into his old pre-suspension and pre-lawsuit form. Watson hasn’t played a down of football in nearly two years and his muscle knots must be killing him at this point.

Either way, if karma existed in the NFL, then the Panthers would dominate here, but it doesn’t. The Patriots and Tom Brady have proven that time and again. While the civilized world and a couple dozen massage therapists will be rooting for Carolina, Mayfield will be tossing balls into the dirt, into the stands and maybe into the fires of Mount Doom, confusing the summer hiatus trip to Mordor he took with his Fellowship buds with his Week 1 NFL opponent.

Drop $10 on a Four-Team Parlay

Whippin’ Benz concept, Heaven-sent, God-sent, least that’s what my mom says. Proof is in the progress, money’s not an object, especially when you cash in on this sweet four-team parlay.

We’ve already focused in on a couple of upsets here, with the Jaguars (+110) and the Browns (+100). So what other moneylines look particularly tempting to plug in with them to turn a measly Alexander Hamilton into multiple Ben Franklins?

I talked earlier about not being too excited about the 49ers with Trey Lance at quarterback. Lance has played all of two meaningful football games since 2019 and didn’t look particularly good in them. While he was an elite performer for FCS North Dakota State, he was facing off against defensive players who are now all working as realtors, high school assistant football coaches and Dunder Mifflin Assistants to the Regional Manager. It wasn’t exactly Alabama and Georgia on the schedule every week.

Justin Fields of the Chicago Bears, on the other hand, played on a big-time program at Ohio State, with and against big-time opponents, including one of the best defensive players on that San Fran team, Nick Bosa. I like the new coach in Chicago, Matt Eberflus. I like their offensive coordinator, Luke Getsy, Aaron Rodgers’ former QB coach. And I like the Bears (+240) moneyline to upset the Niners in Lance’s 2022 debut.

Lastly, speaking of our national Ivermectin spokesperson, Aaron Rodgers is arguably the best “regular season” quarterback in NFL history. And, yes, I mean that as an insult. But the Vikings have been a team that has really killed his ayahuasca buzz over the last couple of seasons. In fact, since 2016, the Packers are 5-7-1 against Minnesota and that was with Mike Zimmer skulking the Vikings sideline looking for an excuse to fist fight Kirk Cousins. The moneyline is nervous (-102), but it’s still a solid boost and potential realistic upset. Especially when you consider that the Pack was bent over a bus seat by the Saints in Week 1 last season, 38-3.

Ready for some football action? Take advantage of MaximBet’s massive welcome offer that puts a 100% bonus up to $1,000 back into your betting account after your first deposit*. Sign up here today to maximize your sports betting experience with MaximBet.

*Offer only available to Colorado, USA residents. Terms & Conditions apply, see site for details. 21+ Only. Gamble responsibly. If you or someone you know has a gambling problem, call 1-800-522-4700. 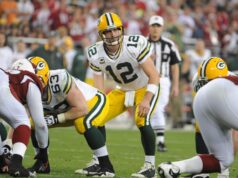 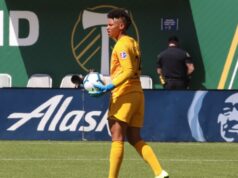 September 26, 2022
Mark Reynier quickly built a reputation in the world of spirits with a sort of rogue mindset, deciding early on that the terroir-focused techniques...