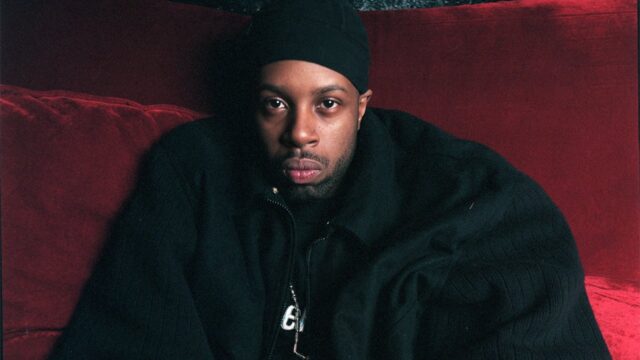 More than 16 years past his untimely passing, the life and legacy of US producer, rapper, and songwriter J Dilla will be immortalised in a new documentary. As per Pitchfork, the project will feature Questlove as executive producer, with Summer Of Soul producer Joseph Patel co-directing the film with Hip-Hop Evolution producer Darby Wheeler.

Dubbed Dilla Time, the film will be adapted from Dan Charnas’ biography of the late musician, Dilla Time: The Life And Afterlife Of J Dilla, The Hip-Hop Producer Who Reinvented Rhythm. According to a statement, the film – which has the support of Dilla’s family – will be “part biography, part musicology, and part musical meditation”. A release date is to be confirmed.

“Explaining musical genius is my mission,” Questlove said in a statement. “To be able to tell the world about the musician that had the most influence on me is a dream come true. Not just on me, but on an entire generation of musicians that everyone knows and loves.”

“J Dilla was our teacher,” The Roots drummer and Academy Award-winning director added. “And what he taught us was how to feel rhythm in a way we had never felt before. I’m so honored to be a part of bringing his story to the world through this documentary.”

Born in 1974 in Detroit, Michigan, J Dilla (or James Yancey to his parents), entered the music world in the early ’90s, forming the group Slum Village and soon catching the attention of A Tribe Called Quest member Q-Tip. Dilla began remixing high-profile names such as Janet Jackson, De La Soul and Busta Rhymes, and co-producing a number of records with Q-Tip as part of production collective The Ummah.

Dilla, who was also known as Jay Dee, would go on to showcase his unique and influential production style on his solo debut, 2001’s Welcome 2 Detroit, and the 2003 Madlid collab (as Jaylib), Champion Sound. Dilla passed away in early 2006 from enduring health problems, just three days after his 32nd birthday and the release of his second studio album, Donuts.

Summer Of Soul Producers Felt ‘Robbed’ At The Oscars 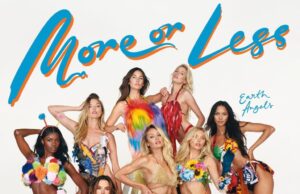 October 1, 2022
One man’s trash is definitely a treasure when it’s used to make a fashion statement by some of the world’s biggest supermodels....