The MSG Sphere, now under construction in Las Vegas, NV, will host between four and six residencies per year according to the venture’s CEO, Lucas Watson. During a talk at Monday’s Preview Las Vegas conference, the head of the immersive venue gave some insight into the project’s booking practices and offered a few new details.

“Each artist will play roughly 10 to 12 shows, depending on their availability and scheduling,” Watson said. “But that’s the rough order of magnitude.”

Watson didn’t offer any specifics as to what artists will play the venue and when. “We’ll have announcements about artists and tickets for sale, soon,” he explained. One concrete detail Watson did confirm is that the venue is expected to hold up to 18,600 attendees, an increase from the previously estimated 17,500 capacity.

Billboard and the Las Vegas Review-Journal have reported that U2 will open the venue, though neither the band nor MSG Sphere has confirmed any bookings. At Monday’s conference, Watson sidestepped questions about whether the Irish rock band would open the Sphere in September. Back in November, U2 frontman Bono said in an interview that, “if it happens,” the multi-sensory performances at the venue—which is equipped with the world’s largest LED screen on the outside and immersive sound with 164,300 channels on the inside—would focus on 1991’s Achtung Baby.

Last week on Will Arnet, Jason Bateman, and Sean Hayes‘ SmartLess podcast, Bono said of the yet-unconfirmed performances, “If we do sign off on this, I will say that if we can pull off what we’re talking about, it’s not like anything we’ve ever done before. It’s nothing like Las Vegas has ever seen before.”

Many of the details of the MSG Sphere’s operation are still a mystery even five years after the ambitious project was announced, but all signs seem to indicate that we won’t have to wait too much longer. 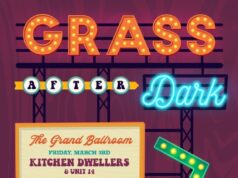 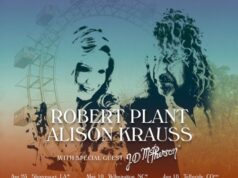 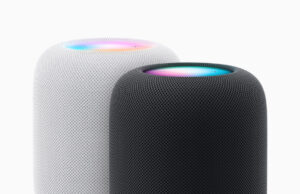 February 1, 2023
When Apple discontinued the original HomePod about a year ago, many users lamented the death of one of the best-sounding smart speakers out there....