Production on the highly-anticipated Madonna biopic has been, ahem, frozen. As Variety reports, the flick – which had lined up Julia Garner to star and the Queen Of Pop herself to direct – has been put on ice indefinitely.

The reason behind the film’s sudden axing is reportedly the career-spanning world tour that Madge just announced (which sadly includes no Australian dates so far).

According to Variety, the singer’s sole focus is now the tour, but sources say she still remains “committed to making a film about her life one day.”

The movie was announced back in 2020 and was billed as a biopic based on Madge’s “untold true story”. “I want to convey the incredible journey that life has taken me on as an artist, a musician, a dancer – a human being, trying to make her way in this world,” Madonna said at the time.

“The focus of this film will always be music. Music has kept me going and art has kept me alive. There are so many untold and inspiring stories and who better to tell it than me. It’s essential to share the roller coaster ride of my life with my voice and vision.”

Representatives for Madonna, Garner and Universal Pictures have so far declined to comment on the film’s apparent axing in 2023.

Love Letter to a Record: Pink Matter on Madonna’s ‘Confessions on a Dance Floor’ 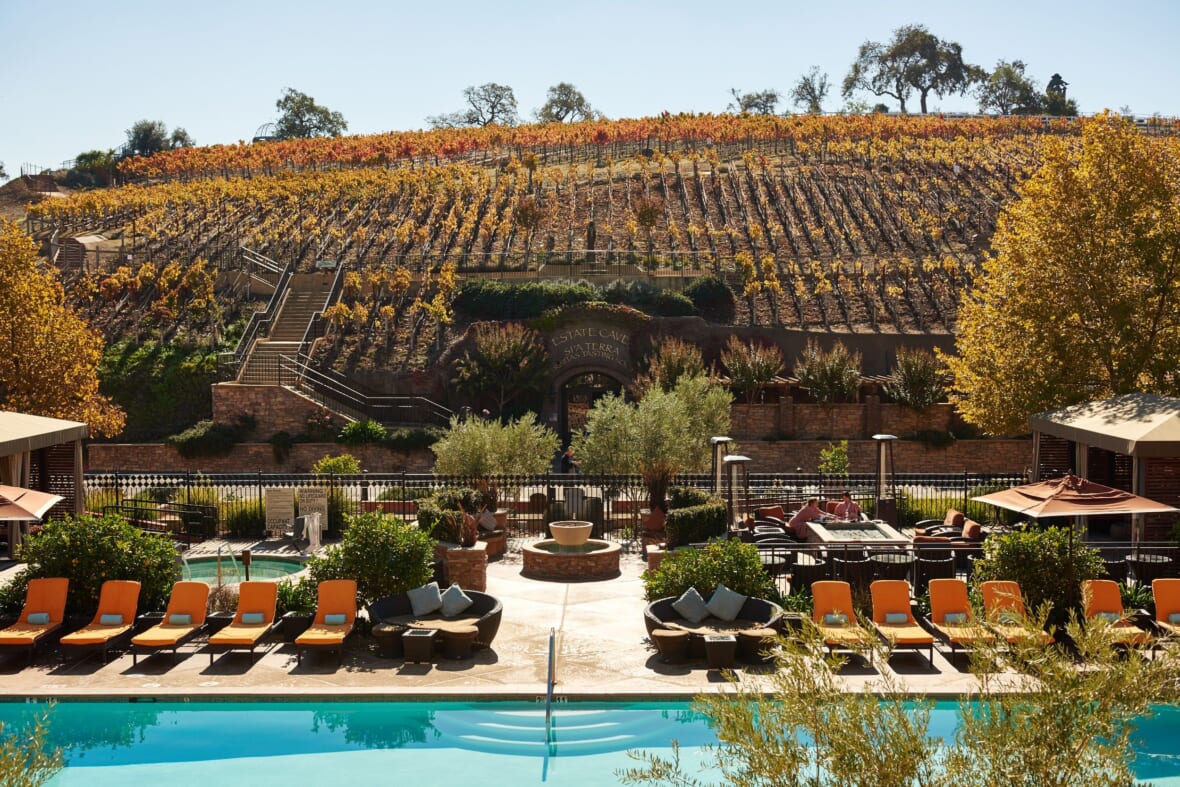 One Of Napa’s Most Beautiful Luxury Resorts Is Getting a Multimillion-Dollar...

January 27, 2023
Anyone who frequents the Napa Valley knows The Meritage Resort and Spa is one of California wine country’s most esteemed luxury retreats. Now the...