In the world of Hyperloop, the race is on to see who can produce the first viable commercial system. Hyperloop Transportation technologies announced a key move in its own progress towards that goal on Tuesday: It has begun construction on its first full scale passenger capsule, to be completed and revealed in 2018. The capsule’s not just being built to show that HTT can make it a… Read More 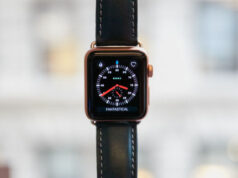 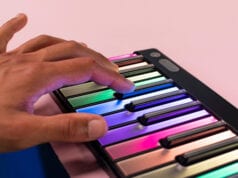 March 20, 2019
A Palestinian was shot and killed in the occupied West Bank on Wednesday by what a Palestinian ambulance service said was Israeli army gunfire.... 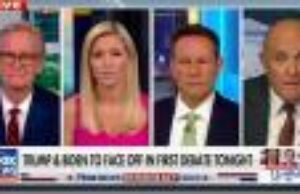 ‘He has dementia’: Rudy Guiliani makes unfounded claims about Biden during...

September 29, 2020
The president’s lawyer left Fox News hosts looking uncomfortable as he ramped up his fake conspiracies against Joe Biden

Genetic risk of developing obesity is driven by variants that affect...