Following the sold-out, high-energy first edition of The Funk Sessions, the February lineup for Live For Live Music‘s monthly residency at Denver’s Cervantes’ Other Side has been announced. Set to take place on Tuesday, February 26th, the latest lineup will see Turkuaz singer Shira Elias host her own hand-picked and curated group of talent from across the jam and funk scenes.

With a powerful range and true devotion to soul and funk music, Elias has cemented herself as one of the finest vocal talents in live music. In addition to her powerhouse work with Turkuaz, she has stepped out as a frontwoman in recent years, leading the charge on projects such as her own Shira Elias’ Soul Tracks featuring Nikki Glaspie, Lyle Divinsky, Nick Cassarino, and more at this past year’s Brooklyn Comes Alive. Now, she’ll harness those talents to lead the second-ever edition of The Funk Sessions.

Tickets for this show are on sale now via Ticketfly. See below for full information on the February edition of The Funk Sessions, as well as a full video of the January Funk Sessions with Adam “Shmeeans” Smirnoff (Lettuce), Eric “Benny” Bloom (Lettuce), Joey Porter (The Motet), Garret Sayers (The Motet), Isaac Teel (TAUK), and special guest Casey Benjamin (Robert Glasper Experiment). 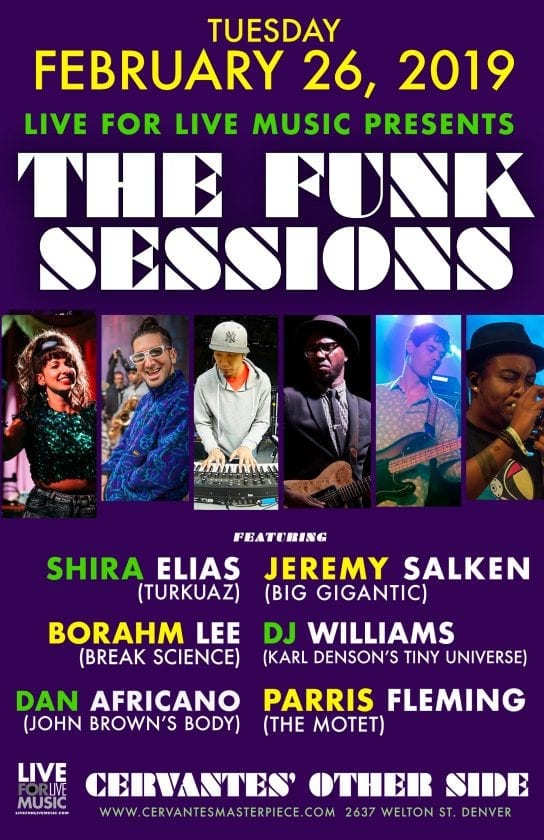 The post Members of Turkuaz, Motet, Big Gigantic, Break Science To Team Up For New Residency appeared first on L4LM.

How to Report Racist or Abusive Posts on Social Media

COVID-19 drug development could benefit from approach used against flu