Guitarist Dan “Lebo” Lebowitz will return as musical director for an all-star concert dubbed “Surrealistic Summer Solstice Jam 3” that will celebrate the music of 1969. The third annual free outdoor installment of the event will be held at the Conservatory Of Flowers in San Francisco’s Golden Gate Park on June 19.

The concert is expected to run from 6 – 10 p.m. The Conservatory’s Photosynthesis light show will begin at approximately 9:15. 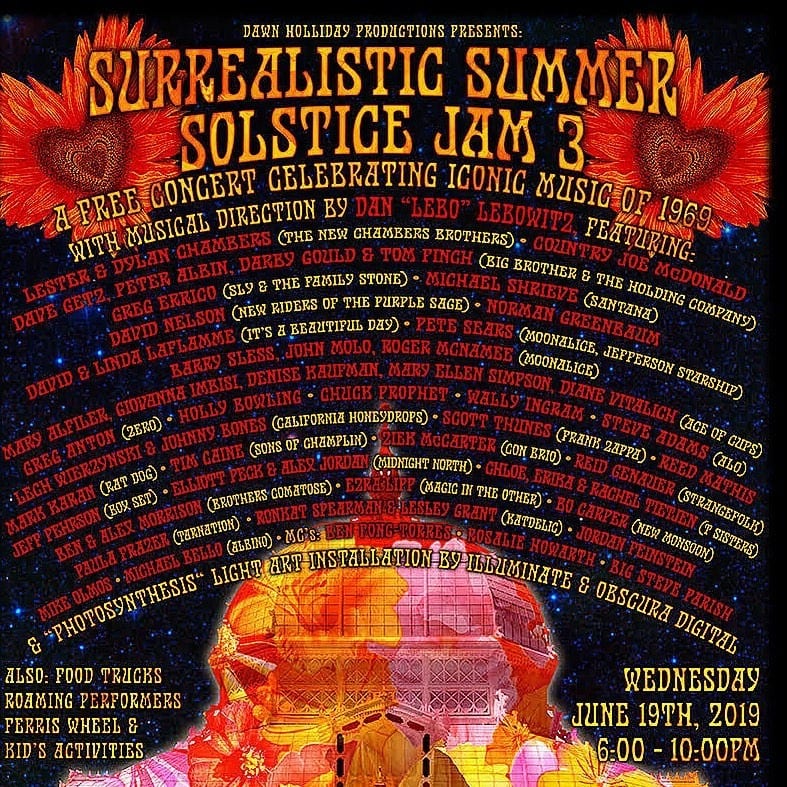 Little Feat Performs Rarity ‘Keepin’ Up With The Joneses’ In 2019: Pro-Shot Video

March 23, 2020
The new coronavirus pandemic is clearly "accelerating", the World Health Organization warned Monday, but said it was still possible to change its trajectory by...

The 80s Called, It Wants Its PC Back

August 7, 2020
Photo: MediaworkstationsManhattan, 2020: You step out of your taxi minutes after the rain stops. Your square and heavy roller briefcase...

Judge Hands Even More Control of Movie Theaters to Studios

Vava’s Smart Thermometer is Only $45 [Exclusive]

Add a Solar-Powered Ring Floodlight to Your Home for $72