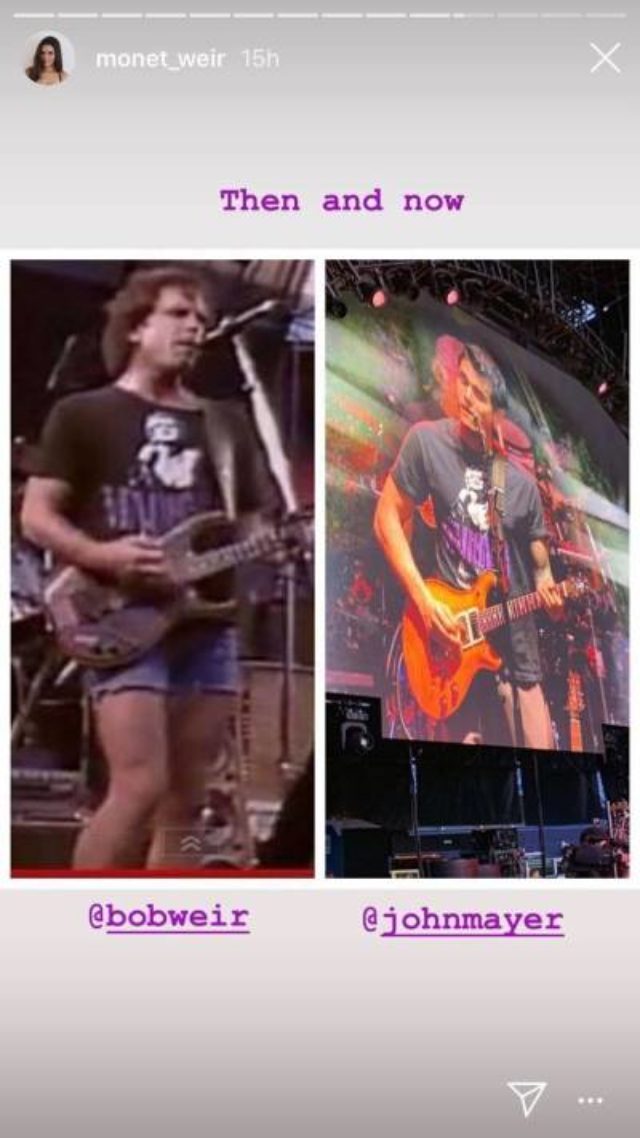 On Saturday, Dead & Company offered up their debut performance at Foxborough, MA’s Gillette Stadium as part of their 2019 summer tour.

The Grateful Dead spin-off band—comprised of Bob Weir, Bill Kreutzmann, Mickey Hart, John Mayer, Oteil Burbridge, and Jeff Chimenti—opened up their first set with an exploratory “Eyes Of The World”, allowing Mayer a chance to dazzle the crowd with an explosive guitar solo out of the gates. “Eyes” smoothly flowed into a Mayer-led “Deal”, highlighted by some delicate interplay between Chimenti and Mayer. The sextet moved forward with “Black Throated Wind” and “Easy Wind” before offering up a tender take on “Loser”. Weir gave the Robert Hunter/ Jerry Garcia ballad his all, with the receptive and cheerful crowd singing along. Picking up the pace, Weir and Mayer split vocals duties on “Big Railroad Blues”, which once again found Mayer and Chimenti trading off some spicy licks. Dead & Company closed out their first set with a pairing of “Bird Song” into “Box Of Rain”, leaving the New England crowd with some high hopes for the second set.

Following a setbreak, the band returned to open up their second set with “Help On The Way”, which crashed into the customary pairing of “Slipknot!” into “Franklin’s Tower”. Chimenti and Mayer locked into a bubbly groove, backed by Kreutzmann, Hart, and Burbridge’s fierce rhythm section. Dead & Co. moved kept on truckin’ with “He’s Gone”, highlighted by some impressive vocal work from Weir and Mayer. “He’s Gone” coasted into a deep “Dark Star”, which was eventually followed up by the “Drums/Space” segment of the evening. With the full band reemerging, Weir took the vocal lead on “Stella Blue” before the band closed out their second set with  “Going Down The Road Feeling Bad” sandwiched in between “Not Fade Away”. Dead & Company returned to deliver a lone encore of “The Weight” by The Band.

Tonight (Sunday), Dead & Company will close out their weekend with a performance at Queens, NY’s Citi Field. For a full list of the band’s upcoming tour dates and ticketing information, head to Dead & Company’s website. 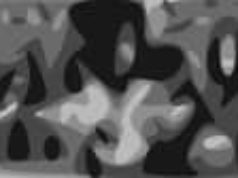 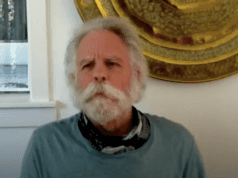 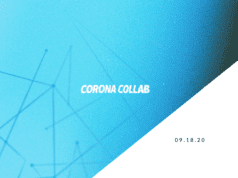 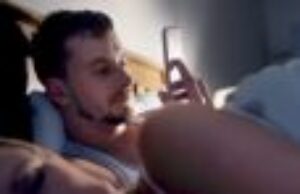 Cheating has gone into overdrive after slowing at the start of...

September 29, 2020
The report found more people are cheating during the pandemic, fueled by lockdown frustration with their spouse, a lack of intimacy, and more.

Montreal’s Le Couleur take Influence from the Skies on “Concorde”

Use Nonverbal Cues to Make Your Point When Wearing a Face...

Hume: Biden will be well prepared but with such low expectations...

ICE reportedly planning operations in ‘sanctuary cities’ ahead of election