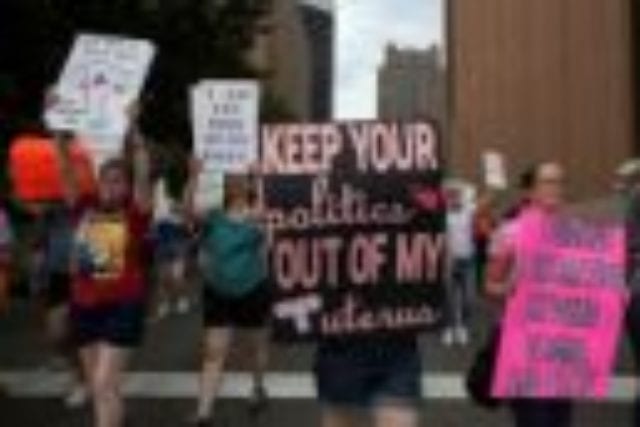 An American woman who miscarried after being shot five times has been charged by Alabama authorities in the death of her fetus, a move abortion rights groups condemned on Thursday. The arrest of Marshae Jones came amid heightened tensions around abortion after more than a dozen states in the southern and midwestern United States, including Alabama, passed restrictive abortion laws that are currently being challenged in court. “Marshae Jones was indicted for manslaughter for losing a pregnancy after being shot in the abdomen five times. 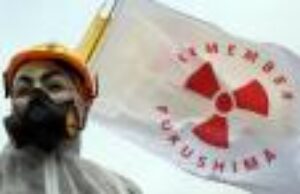 Nuclear power: Are we too anxious about the risks of radiation?

September 27, 2020
Is it time to reassess our attitudes towards radiation? 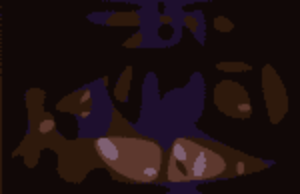 September 27, 2020
Billy Strings made his headlining debut at Red Rocks on Saturday with a crowdless, livestream concert at the iconic Colorado venue. The guitarist delivered...