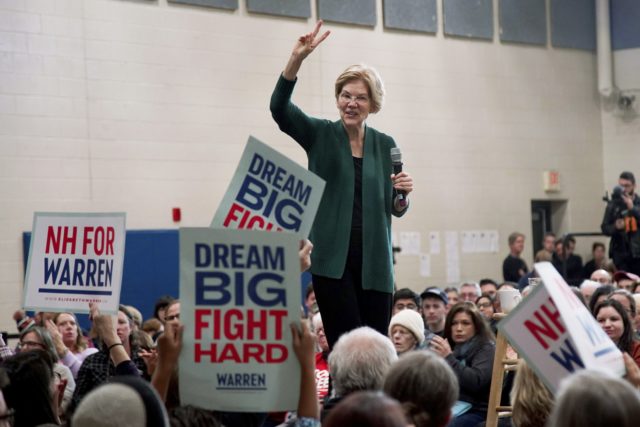 U.S. Democratic presidential contender Pete Buttigieg’s campaign pledged on Monday to increase transparency over donors to his White House bid and disclose clients he worked for as a young consultant, following criticism from rival Elizabeth Warren. Warren, who has focused her presidential campaign on combating Washington corruption, has in recent days called on Buttigieg to allow media coverage of his private fundraising events and to disclose details about his past work at the consultancy company McKinsey. Buttigieg’s fundraising events will be opened to the press beginning on Tuesday and a list of campaign fundraisers will be released within the week, his campaign manager, Mike Schmuhl, said in a statement. 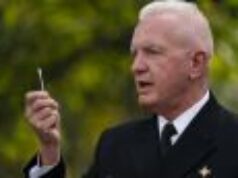 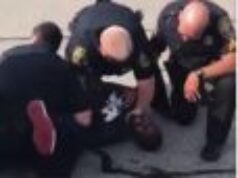 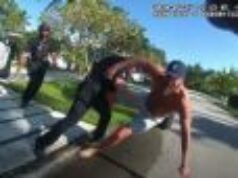 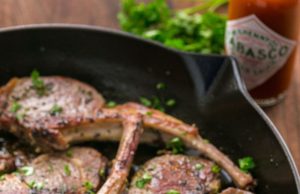 Restaurant Quality Lamb Recipes You Can Make at Home 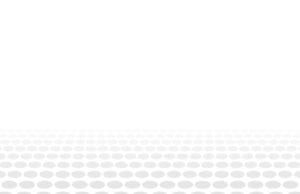