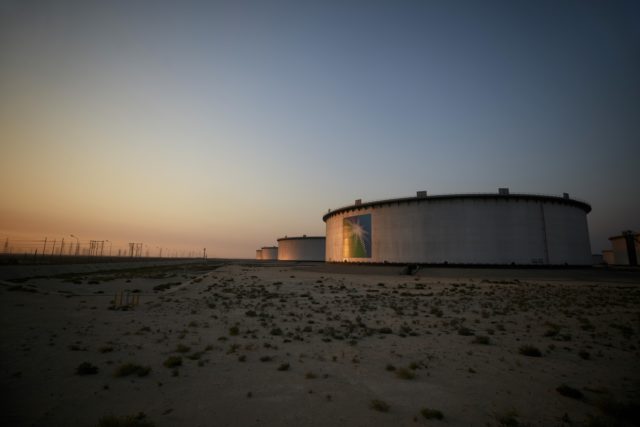 (Bloomberg) — Saudi Arabia will earmark less money for subsidies, social benefits and the military, embarking on three years of spending cuts as the government looks to private businesses to pull a greater load in channeling investment.A fiscal program unveiled on Monday marks a shift away from stimulus that helped power non-oil economic growth this year to the fastest since 2015. With output curbs negotiated by OPEC still a drag on the world’s biggest crude exporter, Saudi Arabia is expecting its sixth consecutive deficit to widen next year.Finance Minister Mohammed Al-Jadaan said in an interview that Saudi Arabia would tap both the international and local bond markets in 2020 to help finance a budget shortfall that is expected to reach 6.4% of gross domestic product from 4.7% this year.“We have seen the effort of enabling the private sector to do some of the projects that we would have otherwise done which yielded a reduction of about 50 billion Saudi riyals from our expenditure envelope this year. That is going to continue next year,” Jadaan said.How Aramco’s record initial public offering will affect the biggest Arab economy in 2020 remains among the biggest questions hanging over its annual budget. The windfall of almost $26 billion could be used to soften the blow of spending cuts, with Crown Prince Mohammed bin Salman saying in 2017 that at least half of the cash will be deployed at home by the Public Investment Fund.Jadaan said the PIF, which has its own board, was likely to allocate “a lot” of the Aramco proceeds to local investments, with the government projecting economic growth will accelerate to 2.3% next year from near zero despite the stimulus cut and an expected decline in oil revenues.The budget is based on an average Brent crude oil price of $65 per barrel in 2020, close to current levels, according to Bloomberg Economics.Read: The $26 Billion Question and What Else to Expect in Saudi BudgetFollowing are other highlights in the budget announcement:RevenueNext year’s revenue is expected at 833 billion riyals versus 917 billion riyals in 2019Oil revenue is seen at 513 billion riyals in 2020 compared with 602 billion this yearNon-oil revenue is expected to rise to 320 billion riyals next year versus an estimated 315 billion riyals in 2019SpendingSpending is expected to fall from about 1.05 trillion riyals this year to 1.02 trillion riyals in 2020, then to 955 billion riyals by 2022.Capital spending next year will rise slightly to 173 billion riyals, while the wage bill will stay unchanged at 504 billion riyals. Military spending is set to drop to 182 billion riyals in 2020 from 198 billion riyals this yearEconomic GrowthGDP is expected to grow 2.3% in the coming year, after being revised down to 0.4% this yearPrivate sector non-oil GDP grew 2.9% in the first half of 2019, while oil GDP shrank 1% in the period(Updates with finance minister’s comments in interview, details)–With assistance from Reema Alothman, Sarah Algethami, Nour Al Ali and Lin Noueihed.To contact the reporters on this story: Abeer Abu Omar in Dubai at [email protected];Vivian Nereim in Riyadh at [email protected] contact the editors responsible for this story: Lin Noueihed at [email protected], Paul AbelskyFor more articles like this, please visit us at bloomberg.com©2019 Bloomberg L.P. 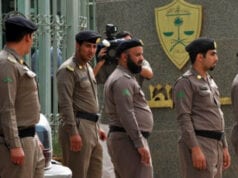 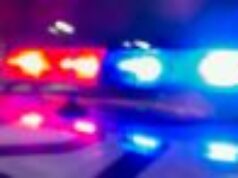 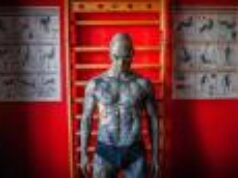 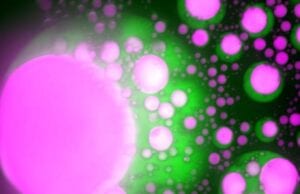 September 15, 2020
Biologists have identified unique roles for the amino acids arginine and lysine in contributing to molecule liquid phase properties and their regulation. 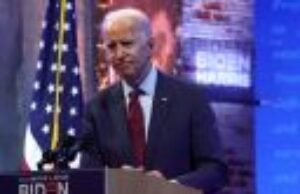 Biden’s plan for the first presidential debate against Trump

Teenage Cancer Trust To Stream Unseen Performances From The Who, Paul...

Willow Smith says that Jada talking with Will about her ‘entanglement’...