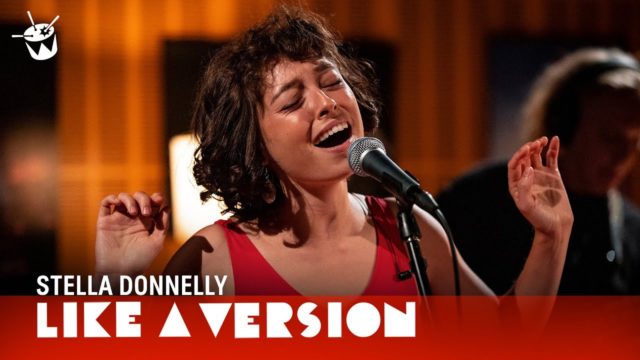 Literal human ray of sunshine, Stella Donnelly has delivered us a very special Valentine’s Day Like a Version. It’s a dreamy, indie-pop take on ‘Love Is In The Air’ and it’s just perfect.

The instrumentals are a bit more fun, the vocals are elegant AF, and as usual, Stella looks like she’s having the time of her life.

Catch both her original and her cover down below.

Stella Donnelly will be performing with Rolling Blackouts Coastal Fever tonight in Perth.

The post Watch Stella Donnelly’s Valentine’s Day Like A Version Treat, ‘Love Is In The Air’ appeared first on Music Feeds. 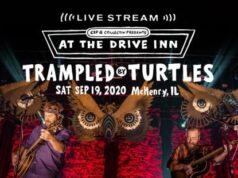 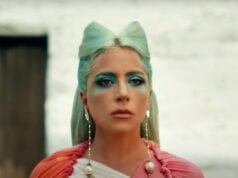 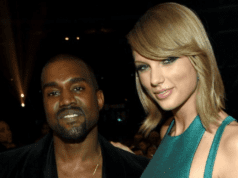 September 21, 2018
The move makes PayPal the latest tech company to take action against Jones, a deeply controversial right-wing radio talk-show host who has suggested that...

September 18, 2020
A police chief's comments spark an unprecedented backlash after a woman was raped in front of her children.

Why Teens Are Falling for TikTok Conspiracy Theories

How to Set Your Own Default Browser and Email App in...