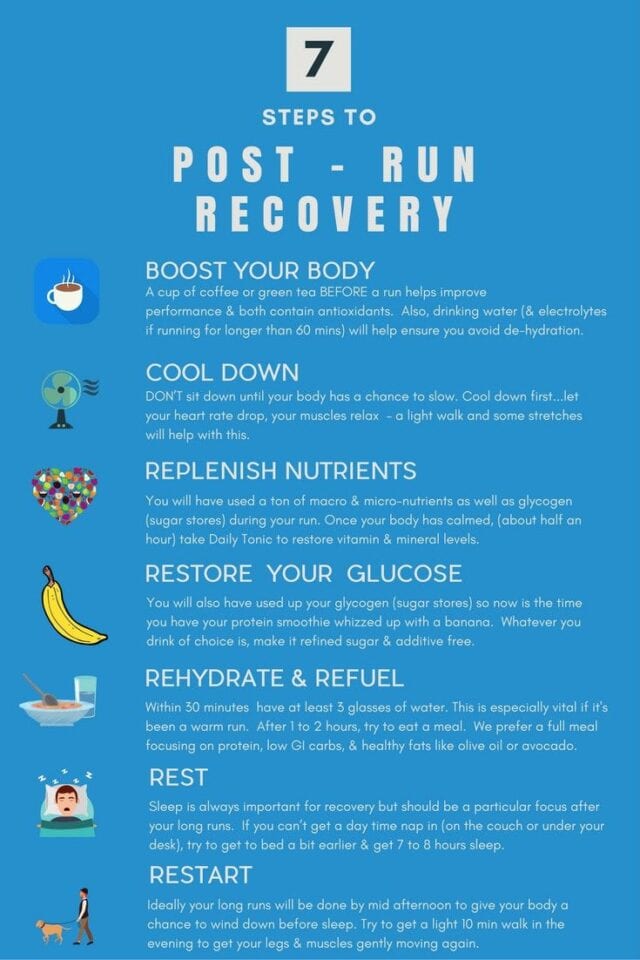 It can be hard to resist the impulse of sharing your fitness progress on social media. Who can say no to the dopamine rush of random people and friends cheering you on? You. That’s who. Don’t be the dingbat who advertises where you’ll likely be on a regular, reoccurring basis!

This friendly reminder was sparked by a viral tweet by user @jihanmarie, who writes, “It is actually so dangerous to post your running route online every day.” It crossed my feed this morning, I thought, “yeah, makes total sense.” I’ve been using various running apps for years to log my runs and provide a comparison for GPS accuracy when testing smartwatches. The social aspect always felt weirdly invasive—a sort of tacked-on gamification gimmick that would likely result in me becoming a victim to my own competitive nature. Having the numbers at my disposal was enough, and sharing them with the rest of the known universe was never a compelling prospect for me.

Plenty of people do make their runs public for just about anybody and everybody to see though. I’ve seen friends and acquaintances do it on Facebook, Twitter, and Instagram Stories. Sometimes it’s to brag about a new personal record, share a sense of accomplishment for a new milestone, or announce they’re back on the fitness horse.

But there’s a lot you can glean from those posts, particularly if you don’t crop out the GPS map of your route. For instance, one acquaintance regularly posts their runs on several social media platforms. They do the same 5K route early in the morning at the same park with a fairly regular cadence. Over the past few months, I’ve seen enough posts that I know roughly what time they run, where their route takes them, and what their average pace is. If I wanted, I could probably deduce a fair approximation of what neighborhood they live in based on their other social posts. These were small, rapid-fire mental calculations that came and went in a matter of seconds, but left chills running down my spine. I have no ill will toward this person. I happen to like this person a lot. But imagine if I were someone who meant harm. It might feel safer leaving your routes public within running apps like MapMyRun or Strava, but truthfully, you shouldn’t be posting routes on any platform.

Before you scoff, it is very real to fear for your safety when you’re an outdoor runner. In the replies to @jihanmarie’s tweet, several women shared that in an abundance of caution, they regularly switch up their routes, especially if they didn’t live in populated areas. This is good, common-sense advice—even if it is a little depressing that it’s even necessary. A 2019 Runner’s World survey found that 84% of women have said they “experienced some kind of harassment that left them feeling unsafe.” That’s not even accounting for the long list of women who were killed while running, and more recently, the fatal shooting of Ahmaud Arbery.

Out of curiosity, I wanted to see how much information I could find out just by scrolling through my running app’s social feed. The results were sobering.

This is how easy it is to learn the routine of someone who lives several thousand miles away from you. After opening the MapMyRun app, I then navigated to the Explore tab in the main feed. I scrolled down to the first person who had an identifiable selfie and GPS map. This took maybe a half-second. I tapped on their profile, and then, their workout history. I, a complete rando on the internet, was able to view everything about this person’s exercise routine dating back at least two years. This person was not someone who varied up their route. They ran at about the same time and distance every couple of days. At one point, I could even see deduce when they had moved to a new home because their regular route had changed. The whole thing left me feeling gross and terrified. I didn’t want to look any further, but the Explore tab was just a whole feed of person after person publicly posting their routes with sweaty selfies and location data. Not every fitness app tries to cultivate this sort of social feed and community within its platform, but plenty of others like Fitbit and Aaptiv do.

Most of these running apps encourage this sort of social broadcasting. There are challenges and leaderboards, and when you sign up, you’re prompted to connect with your social media platforms to find friends. I signed up for MapMyRun years ago, and I honestly couldn’t remember whether my own runs were set to private or not. I am, after all, a regular runner with only a few different routes. To my chagrin, my runs were set to friends-only, but I have since set everything to private. When I did, the app gave me a pop-up notification warning that doing so would likely impact the app’s functionality, like the ability to take part in challenges. And it isn’t just MapMyRun—Strava will also give you a similar notification. (Strava also defaults new users to sharing their routes publicly with everyone.) Plus, changing my settings would only impact future activities. If I really wanted to do my due diligence, I’d have to slog through years’ worth of past activities manually, a task that left me groaning.

This isn’t to say you shouldn’t track or share any progress. Just do yourself a solid and crop out your GPS map and location. This is doubly true if you’re the type of runner who starts their runs directly outside their house—as some of my city friends do.

You can’t control everything that happens to you during a run. After being chased once a couple of years ago, I never run at night anymore. My routes are always carefully planned through brightly lit, well-trafficked areas. I always tell my partner when I leave for a run and when they ought to expect me back. Even with all those precautions, I still have experienced multiple instances where I was harassed by a stranger or felt unsafe. But at the very least, you can make it harder for creeps to predict where you’ll be and when. 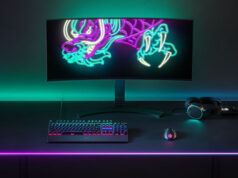 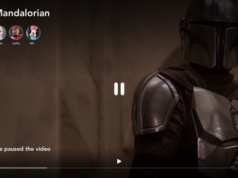 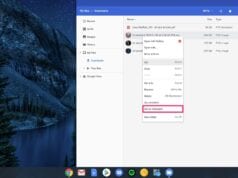 How to Change Your Background on a Video Conference Call 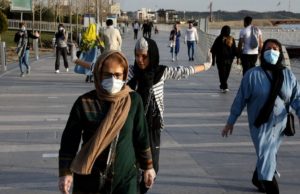 Virus toll in Iran climbs as other countries lock down 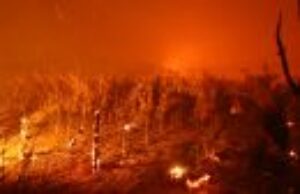