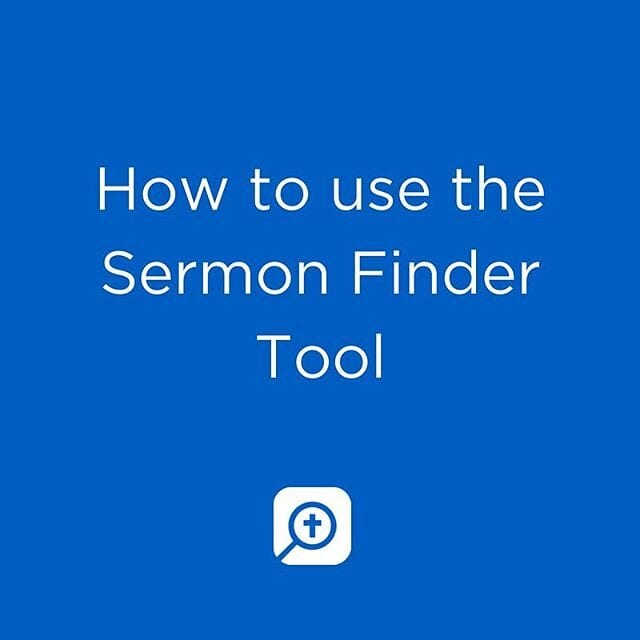 Are you sold yet on Star Trek: Lower Decks? This introduction to the show’s heroes (and the actors behind them) might help you make up your mind.

The crew of the U.S.S. Cerritos goes far beyond the bridge crew. Meet the ensigns who do the dirty work and get none of the credit in this video from CBS All Access, which features brief interviews with each member of the cast as well as sharing a bit about the character they play. Meet Beckett Mariner, played by Tawny Newsome, Brad Boimler, played by Jack Quaid, Ensign Rutherford, played by Eugene Cordero, and Ensigh Tendi, played by Noël Wells.

What’s fun about this particular set of characters is the way they do a good job of balancing modern comedy tropes with the wonder and optimism at the core of Trek. They’re goofy, joke-y characters, but they, y’know, believe in the magic. And that makes them pretty compelling to learn about, and is a good preview of the kind of fun you’ll find in Lower Decks. 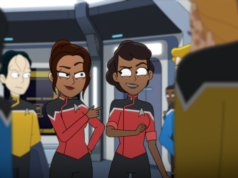 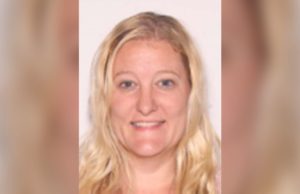 September 16, 2019
Casei Jones, 32, and her four children, were found dead in Georgia and a warrant has been issued for Casei Jones' husband, Michael Wayne...