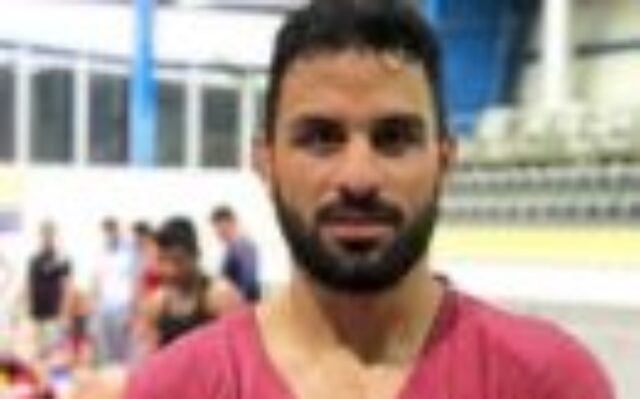 Iran executed a wrestler after authorities accused him of murder during anti-governemtn protests, defying a global campaign for him to be spared the death penalty. Navid Afkari was convicted of stabbing a security guard to death during anti-government protests in 2018. But 27-year-old Greco-Roman wrestler, a national champion, insists he was forced into a confession after being tortured by security services clamping down during unrest in 2018 over economic hardship and political repression. An international union representing 85,000 athletes had called on Tuesday for Iran’s expulsion from world sport if it executed Mr Afkari. US President Donald Trump also appealed to Iran, saying the wrestler’s “sole act was an anti-government demonstration on the streets”. The International Olympic Committee said the execution of Mr Afkari was “very sad news”, adding in a statement that IOC President Thomas Bach had written this week to Iranian leaders asking for mercy for him. “It is deeply upsetting that the pleas of athletes from around the world and all the behind-the-scenes work of the IOC… did not achieve our goal,” their statement said.

Fact check: Joe Biden did not botch the Pledge of Allegiance in speech 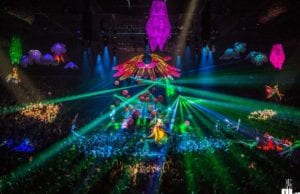 December 6, 2018
Colorado jam favorites The String Cheese Incident are about to embark on a major milestone….their 25th-anniversary celebration! Beginning with a New Year’s run at Broomfield, CO’s...